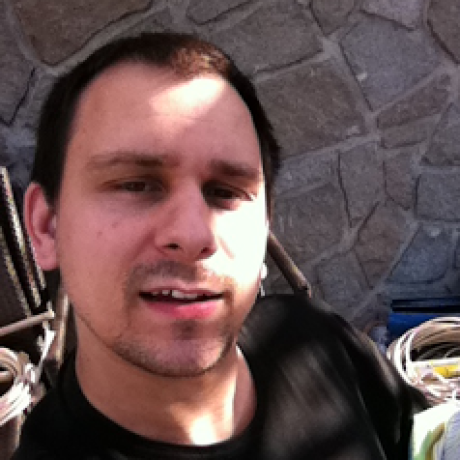 Extended xdc tests, need to make some calls async with setTimeout so that internal dbgp logic can clean up. Removed extra logging.

No sorry, not yet. There is still no feasible way to implement this and I'm currently dealing with cloud support.

I don't think this has anything to do with the extension.

The arrow does not appear when debugging javascript. It's only availabe when the Capability supportTerminateDebuggee is present.

I honestly don't remember if it was there, but seems this is a issue for microosft/vscode

Created at 6 days ago
push
zobo/php-language-server

I think some implementations will treat file:///X:/... as a special case. Like .NET for example https://dotnetfiddle.net/lIMLo0 others will not https://go.dev/play/p/I8ekrHTEUkB

I bet al lot was written about it, like this for example: https://github.com/golang/go/issues/6027#issuecomment-66083310

Node has a function that will produce "expected" results, but specifically for paths https://nodejs.org/api/url.html#urlfileurltopathurl

All in all, the change is probably correct and native PHP behaves wrong. I was just bothered that this happened on a patch level version change. But what's done is done, it would probably be worse to revert it now.

I would however suggest that this be explicitly noted in README, where the clame is:

I did a minor upgrade on https://github.com/zobo/php-language-server and and after spending hours on debugging why a whole lot of things stopped working realized that Release 2.2.3 with #71 changed how Windows file URIs are parsed.

I have looked into a few different issues here to figure out why this would be OK, but I'm sorry, this is a breaking change and should have been released under a new major version.

Check why parent::func() is not resolved

Fixed in #29 will be released soon.

Add missing reference in test due to fixed parent::method resolving.

chore: warn that STDIO is not possible on Windows (#28)

chore: warn that STDIO is not possible on windows

chore: warn that STDIO is not possible on windows

go to definition not showing in menu

I can use vscode remote and this extension just fine. Check the Panel, Output and then select PHP Language Server on the right. See if there is any output.

See if it helps if you set the php.executablePath setting (but be sure to select either remote, remote user or project local).

Check why parent::func() is not resolved

The problem is that functions get stored in the index either as Namespace\Class->func() or Namespace\Class::func() depending on if they are not static or static defined. When making a parent::func() call the parses can't figure out if it's looking for a static method or a non-static method.

go to definition not showing in menu

I don't think this is correctly implemented.. Opened and issue: https://github.com/zobo/php-language-server/issues/27