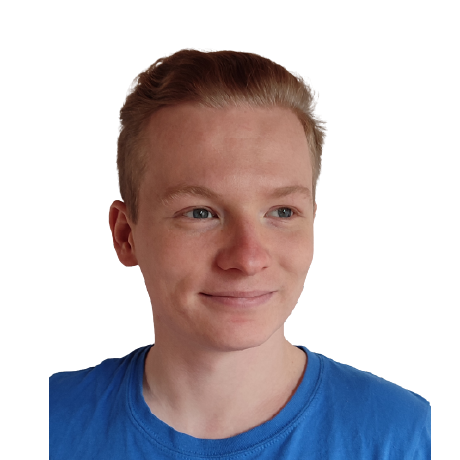 An index of the MariaDB and MySQL Knowledge bases

Can you add one example in the examples folder with the code that created this error? This will help cover your fix

GRANT ALL PRIVILEGES doesn't work with "_" in database name

Hi The behavior you expect is not right, the _ char must be escaped as said on https://dev.mysql.com/doc/refman/8.0/en/grant.html

The _ and % wildcards are permitted when specifying database names in GRANT statements that grant privileges at the database level (GRANT ... ON db_name.). This means, for example, that to use a _ character as part of a database name, specify it using the \ escape character as _ in the GRANT statement, to prevent the user from being able to access additional databases matching the wildcard pattern (for example, GRANT ... ON foo\_bar. TO ...).

Did you try the latest 5.2 version in development (phpMyAdmin 5.2+snapshot)?

Created at 18 hours ago
push
sudo-bot/docker-easyappointments

Fix rule not allowing nginx status to be accessed

Created at 21 hours ago
push
code-lts/doctum

Add more ARGs to be used

Use /run for pid files

Some information about this project

Some of your changes @lbeckman314 where imported into the project that started this one. Thank you for them ! I added a copyright header. See: https://gitea.tforgione.fr/tforgione/md2pdf/commit/e6236810d3d4eace52c83dd8dcecafbdf9a3867c

I have added new Hindi Translations to the hi.po file by using the format that was already provided in the file as part of Hacktoberfest. I used Google Translate as well as my own Hindi knowledge to write the translations.

By making a contribution to this project, I certify that:

(a) The contribution was created in whole or in part by me and I have the right to submit it under the license of "GNU General Public License or any later version" ("GPLv2-or-later"); or

(b) The contribution is based upon previous work that, to the best of my knowledge, is covered under an appropriate open source license and I have the right under that license to submit that work with modifications, whether created in whole or in part by me, under GPLv2-or-later; or

(c) The contribution was provided directly to me by some other person who certified (a) or (b) and I have not modified it.

(d) I understand and agree that this project and the contribution are public and that a record of the contribution (including all metadata and personal information I submit with it, including my sign-off) is maintained indefinitely and may be redistributed consistent with phpMyAdmin's policies and the requirements of the GPLv2-or-later where they are relevant.

(e) I am granting this work to this project under the terms of the GPLv2-or-later.

Hi @Nandini-13 Thank you so much for translating ! You need to make the changes on https://hosted.weblate.org/projects/phpmyadmin/5-2/hi/ so it ends up in git. Can you copy them to Weblate ?

Use --no-network on apk del

I am kinda offline so the CI will build that