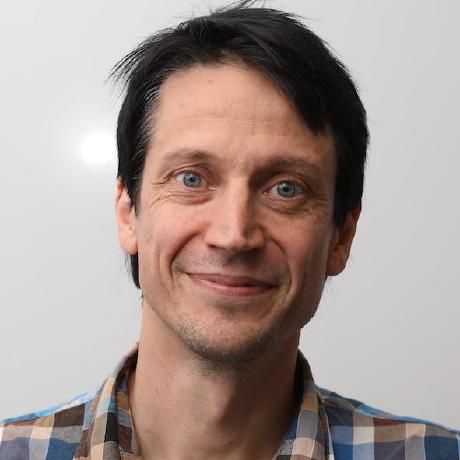 intend to contribute most of it by the end of the year.

@stigsb I hope it is promise, not just declaration

It's our clear intent, things are just taking longer than planned!

@rafael81 MaterializedMySQL is implemented for ~90%, not 100%, and it is still experimental. There are many complaints about this feature and today no one is working on it. (Previous contributors have vanished)

The status is unclear. We will try to find a way to revive it, but there is no guarantee that it will happen.

My team has several engineers working on MaterializedMySQL full time, we have made substantial performance and robustness improvements and intend to contribute most of it by the end of the year.

@tavplubix I believe everything should be as you requested now, care to take a final look?

Created at 1 month ago
push
stigsb/ClickHouse

Moved ReplicatedMergeTree tests to a file with "zookeeper" in the name

This setting (if different from the default value) is persisted with mutations, to ensure they are picked up when the mutation is executed asynchronously or in replicated tables.

Compatibility warning: downgrading from a version of ClickHouse with "settings: " in mutations_*.txt to one that does not support it may cause mutations to fail loading. This happens if the newer version persisted active mutations using update_allow_materialized_columns=1 and the old version tries to load them.

avoid logical errors at some common operation with ColumnObject

Metric for the number of detached parts

Don't remove from cache if it wasn't added during rollback

But it's also possible to cause the same data consistency problems using INSERT query with insert_allow_materialized_columns and we don't have special INSERT_MATERIALIZED_COLUMN access privilege. Moreover, most users usually do not have ALTER_TABLE access, it's mostly for admins and other users who know what they are doing. So I think we don't need ALTER_UPDATE_MATERIALIZED_COLUMN access right.

Okay, I buy that argument :) Will remove.

Use GITHUB_TOKEN for docker login

Created at 1 month ago
push
stigsb/ClickHouse

Use index when row_policy_filter is always false

This commit moves the catboost model evaluation out of the server process into the library-bridge binary. This serves two goals: On the one hand, crashes / memory corruptions of the catboost library no longer affect the server. On the other hand, we can forbid loading dynamic libraries in the server (catboost was the last consumer of this functionality), thus improving security.

The internal protocol between the server and the library-bridge is simple:

Get defaults from Settings internals, add test for ReplicatedMergeTree