This cookbook aim to install docker-engine and to configure it.

This project exists thanks to all the people who contribute.

Thank you to all our backers!

Support this project by becoming a sponsor. Your logo will show up here with a link to your website. 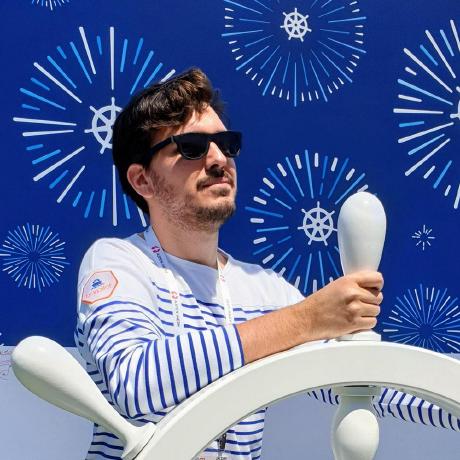 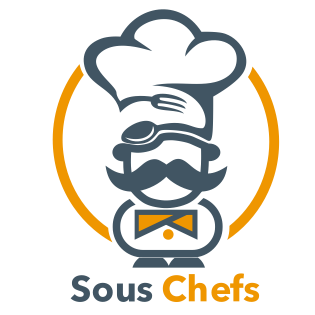 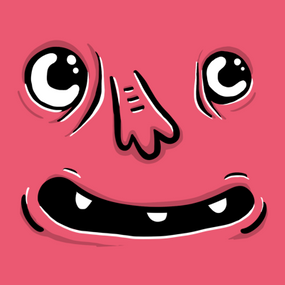 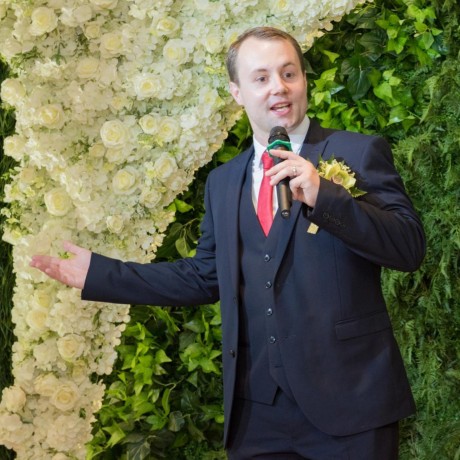 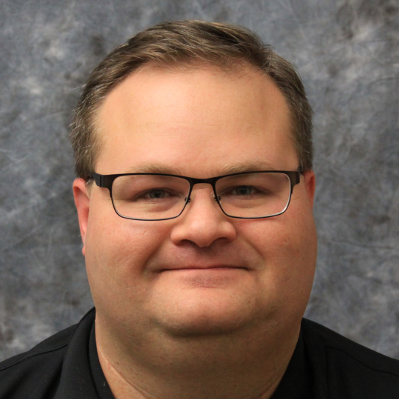 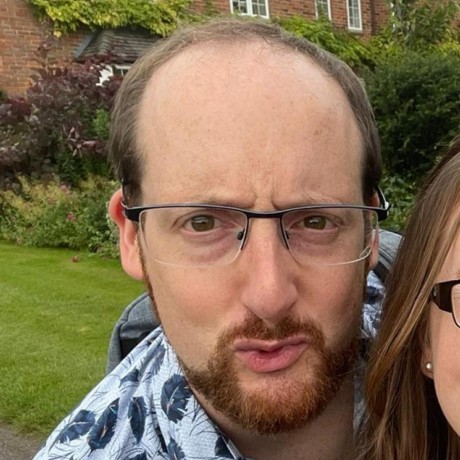 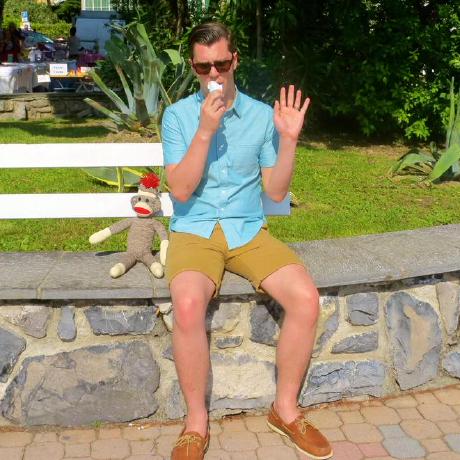 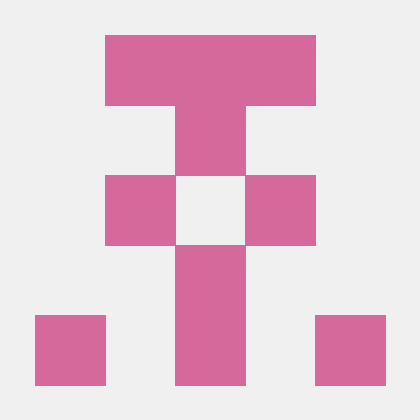