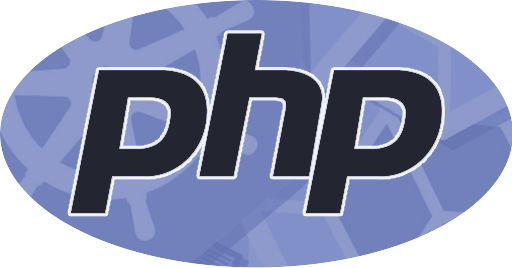 Compatible with popular PHP Frameworks such as Laravel 5+ & Symfony 4+ and their variants.
Typically deployed on Kubernetes.

How to use with my project ?

How to configure image to run my project ?

You'll need to iterate over your application's dependency system packages, and required PHP Extensions; and add them to their respective locations in the image.

These steps explained in details below.

How is it deployed ?

Your application will be split into two components.

Other type of deployments such as a cron-job, or a supervised consumer can be achieved by overriding the default image CMD.

1. Add Template to your repo.

Makefile is just a wrapper over docker-compose commands.

At build time, Image will run composer check-platform-reqs to check that PHP and extensions versions match the platform requirements of the installed packages.

In docker/ directory there is post-build-* and pre-run-* scripts that are used to extend the image and add extra behavior.

PR(s) are Open and welcomed. 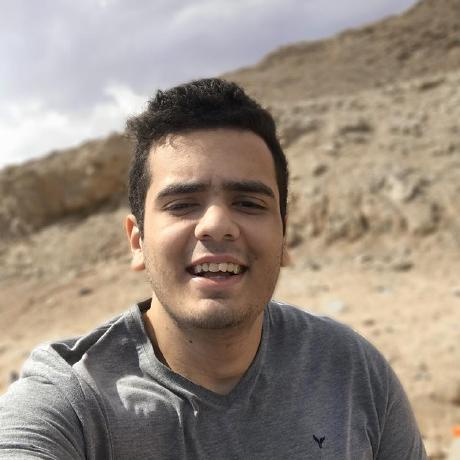 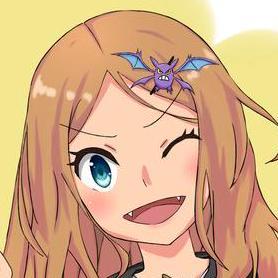 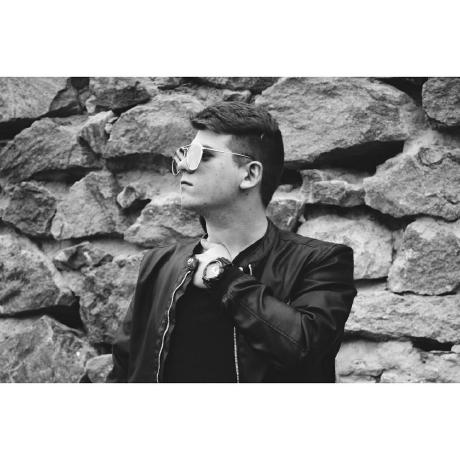 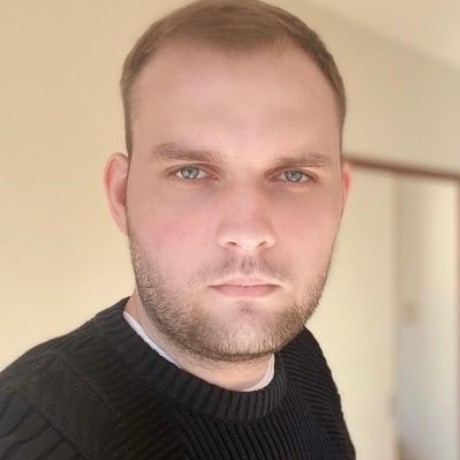 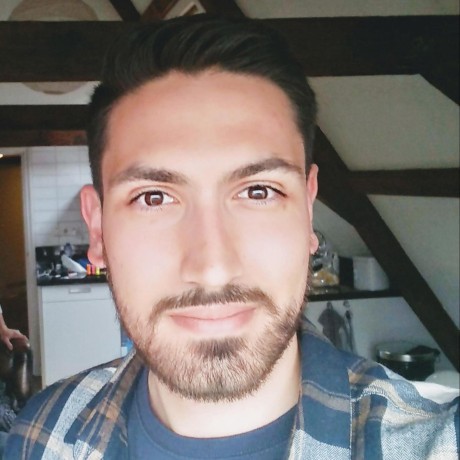 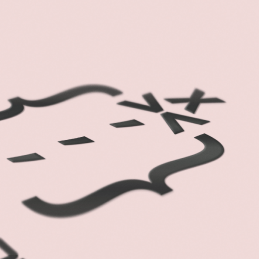