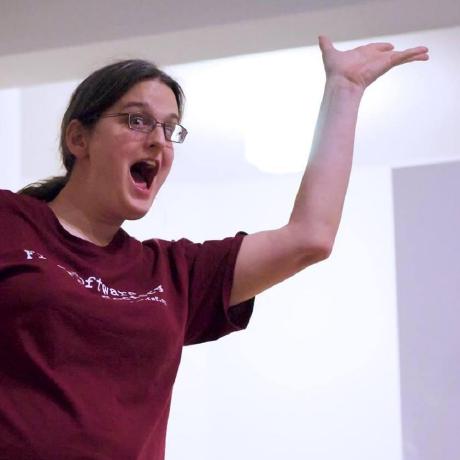 HHVM is a new open-source virtual machine designed for executing programs written in PHP. HHVM uses a just-in-time (JIT) compilation approach to achieve superior performance while maintaining the flexibility that PHP developers are accustomed to.

Not the exceptions we need, but the ones we deserve.

Created at 3 days ago
push
php/php-src

The phar wrapper needs to uncompress the file; the uncompressed file might be compressed, so the wrapper implementation loops. This raises potential DOS issues regarding too deep or even infinite recursion (the latter are called compressed file quines[1]). We avoid that by introducing a recursion limit; we choose the somewhat arbitrary limit 3.

When a tar phar is created, phar_open_from_fp() is also called, but since the file has just been created, none of the format checks can succeed, so we continue to loop, but must not check again for the format. Therefore, we bring back the old test variable.

Fix #81727: Don't mangle HTTP variable names that clash with ones that have a specific semantic meaning.

Created at 2 weeks ago
push
php/web-php

Created at 1 month ago
push
php/php-src

There's a single reference to appendSystemDetails in generic_servers.cpp. It makes sense to have the function return an un-nested BSON object in the same getSystemFoo() and reply.setFoo() style instead of modifying its referenced object argument.

@SurfinScott Cool cool. I'll get it landed and sort out backports then. Thanks for the work!