Create node based visual graphs in the browser. Supports undirected / directed graphs as well as visual scripting graphs containing nodes with input / output ports. Your graphs can be saved to a JSON file and loaded back into a new graph view at any time.

To build the graph library, run the following in the root directory.

You can then use the library in your own project by including the dist/index.mjs file. The graph can then be instantiated as follows:

The npm package includes two builds of the library:

Examples of graphs created using PCUI Graph are available in this library's storybook. Alternatively you can run the storybook locally and use it as a development environment for your own graphs. To do so, run the following commands in this projects root directory:

This will automatically open the storybook locally at http://localhost:9009. 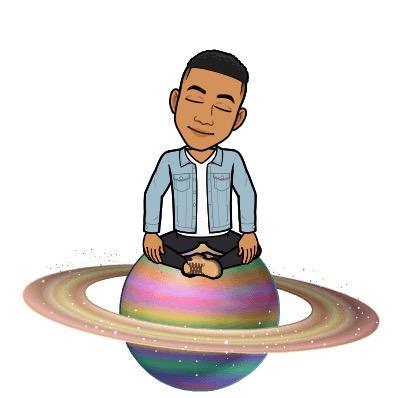 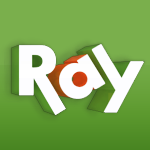 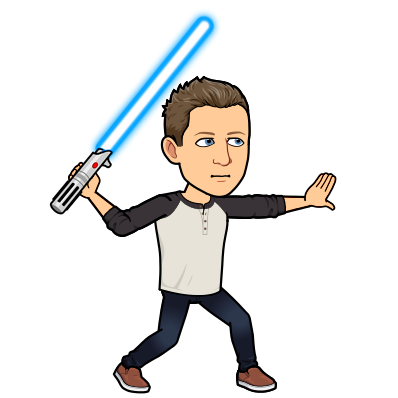 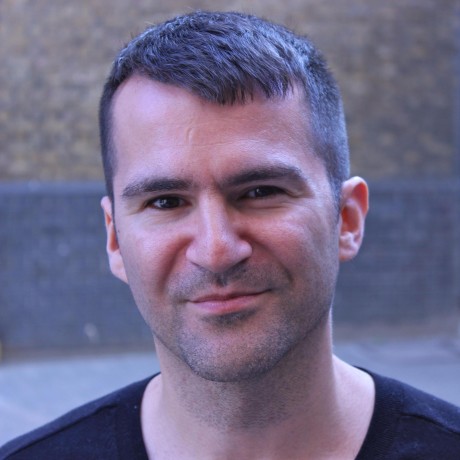 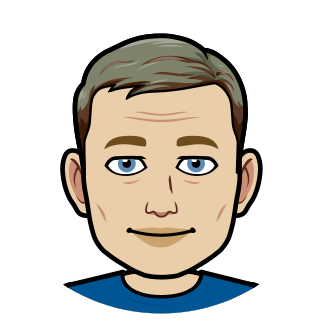