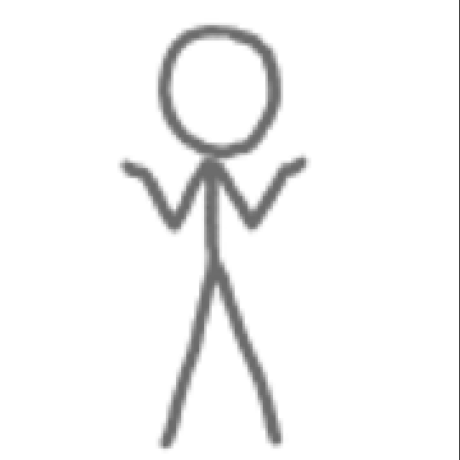 repo was transferred to the fit-r2lab orga

with the introduction of inventory-pdus.yaml also adding asynchronicity in preparation for monitorpdus

remove all the variant scripts that are now obsolete

ironing out a few inconsistencies:

iron out leftover bugs in inventorypdus

use a random name for tmpfiles, as otherwise several concurrent runs interfere with each other

probably not quite right yet in terms of removal

bugfix, the rhubarbe command forms where broken, only the rhubarbe-command launchers were working

change names in the sidecar registry

add PDUs in the web page

no longer use several candiidate locations for file storage

tweaks in the cheatsheet - no longer add ;, and misc. micro changes

tweaks in the cheatsheet - no longer add ;, and misc. micro changes

there is a temporary version of the livemap online with the phones taken out of the maps plus visual additions on mouse hover, like so 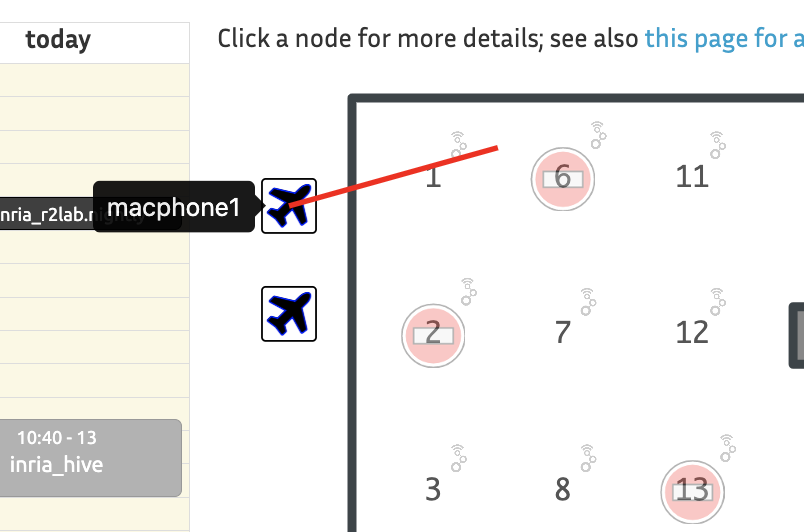 I'm putting this on hold, and will now refactor rhubarbe wrt PDUs so that I can write a more decent monitoring tool for PDUs, and once that is done I will add the PDU-controlled devices in the map in a similar way as the phones

a new file in /etc/rhubarbe/inventory-pdus.yaml will allow to describe the location and addresses of hardware

rhubarbe-leases --check does not fail

when the slice is currently not taken, this command should exit a non-0 that does not seem to be always the case

transfer this repo under the fit-r2lab orga

spot places where the repo URL is used

transfer this repo under the fit-r2lab orga

Created at 3 days ago
push
fit-r2lab/r2lab.inria.fr

the rhubarbe repo/ has been transferred under the fit-r2lab umbrella

last-minute improvements in the boids

the i, j grid system is in line with svg coordinate system

the phones no longer go into the map, but on the side

fix a bug about mis-aligned in the livemap with firefox

location annotations - for now only for the phones

as a proof of concept for now, for getting feedback from users

add a news entry about fedora-37 and ubuntu-22

using container-fluid classed div's in the template and in run.md

in ordre to take advantage of the whole pgae width

better use of the y space in run.md

boids: use the resized media that is in the zip

boids: use the resized media that is in the zip