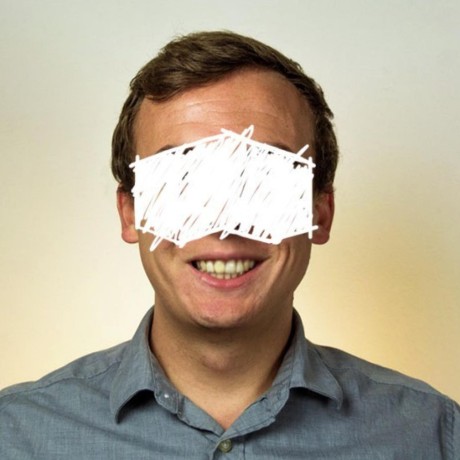 Describe the bug I have my laptop plugged in most of the time while using it, but if not using it and I know I'll need it later I just close it and unplug everything. Lately when I then come back to it and open it it will boot up from start and will notify mee that my laptop shut down and if I want to reopen all the programs.

Expected behavior The laptop function normally and boot from sleep

Created at 2 weeks ago
push
mvaneijgen/work-smarter-not-harder

I've read the whole tread from top to bottom and browsed through the code, but I couldn't find any mention on how to use multi screen support. I want to move a window to an other display (preferably with a hotkey), what code, function, command to I send or how do you set it up? Are there any docs? The readme doesn't mention anything about this.