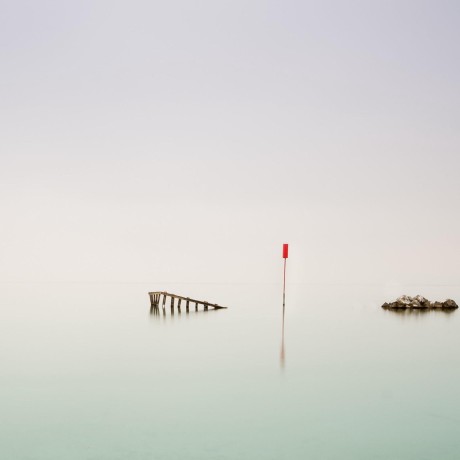 Playground for running Python using WASM on data in the browser

Created at 4 days ago
push
mcintyre94/solana-playground

Fix metadata not getting saved on single file projects

Fix workspaces not getting saved on transition from localStorage

Refresh UI from inside the explorer class

Parse all types into string before setting the terminal text

Add extra space after the last line in the editor

Fix program credentials not getting saved to indexeddb after change

Since both of these execute code given as a string, they allow bypassing the blacklist by concatenation

This is a lot simpler than using pg.wallet.signTransaction and then sending it as a raw transaction. I think that's currently how you'd need to send a transaction?

Note that this doesn't have any security implications, client code can already run pg.wallet._kp to get at the currently private field.

If we do need to hide the keypair for security then maybe we could add _kp to the blacklisted words? But I do think it's a lot nicer to be able to access the keypair in client code if possible!

Created at 4 days ago
push
pointer-gg/anchor-tutorial

Really cool to see this being worked on! One concern I have is do we want to specify whether/how apps can 'reject' a sign request?

For example if I have an NFT-gated part of my app and somebody sends the POST request in this spec, I get their public key at that point. I could look up whether they have any of my NFTs, see they don't and send back a 403 instead of letting them authenticate with that key and then having my own in-app logic to check their access afterward.

Is that a valid way for an app to behave? Or should a compliant app accept all signature requests with this scheme and only check privileges later? I think it's more obvious with browser wallets because AFAIK an app can't get in the middle of the connect flow and throw in their own checks, but this specification explicitly gives them an identity and ability to fail at that first (or second) hop.

This probably applies to transaction requests too ATM, but there are probably more use cases for "you don't have access" than "you can't perform a transaction".

Created at 2 weeks ago
push
mcintyre94/seahorse-lang

This works like String, but uses a fixed N bytes instead of 4 bytes per character

@ameliatastic Yep agreed - the 4 bytes per character unicode is pretty overkill for a lot of use cases.

I don't know if we want to change the naming, but I think it's probably reasonable to have 2 types here: one for unicode and one for "I know how many bytes I want" - given how small that change was to add both. WDYT?

Created at 2 weeks ago
push
mcintyre94/seahorse-lang

This works like String, but uses a fixed N bytes instead of 4 bytes per character

Add ability to include strings of a given length

Note: This PR builds on #15 just to avoid conflicts. The first commit is from that PR, the rest are new

This PR adds support for strings! The end result is that we can now compile code such as:

This involves the following changes:

Also note that this will slightly over-estimate the space required for the string. I've added a comment, but because we're already doing std::mem::size_of::<Account> this includes a small number of bytes (24 in Rust playground) for the String. I'm not subtracting this from the number I calculate because I'm not sure how constant it is.

Created at 3 weeks ago
push
mcintyre94/seahorse-lang

Is there anything we can do to let an API verify the request comes from a wallet?

Opening this after seeing this SE question: https://solana.stackexchange.com/questions/2953/how-to-stop-bots-from-spamming-solana-pay-apis

Basically there's a use case here where the transaction shouldn't be entirely public, and they only want it to work in Solana Pay.

The only idea I can really think of is for wallets to each generate a keypair and publish the public key. They could then sign requests and APIs could verify that it came from them using the public key. I don't like this solution though:

My guess is that there's not a realistic solution here, you just need to keep the API link secret and if it's leaked then anyone can perform the transaction it produces. For most cases this is fine because the transaction has whatever costs it wants in it. But there is a limitation around things like a SOAP.

Figured I'd open an issue for discussion in case anyone has any better ideas!