This example demonstrates how to use Express 4.x and Passport to log users in with Facebook. Use this example as a starting point for your own web applications.

To get started with this example, clone the repository and install the dependencies.

This example requires credentials from Facebook, which can be obtained by creating an app in the App Dashboard. The OAuth redirect URI of the app should be set to: http://localhost:3000/oauth2/redirect/www.facebook.com

Once credentials have been obtained, create a .env file and add the following environment variables:

This example illustrates how to use Passport and the passport-facebook strategy within an Express application to log users in with Facebook.

The example builds upon the scaffolding created by Express generator, and uses EJS as a view engine and plain CSS for styling. This scaffolding was generated by executing:

The example uses SQLite for storing user accounts. SQLite is a lightweight database that works well for development, including this example.

Added to the scaffolding are files which add authentication to the application. 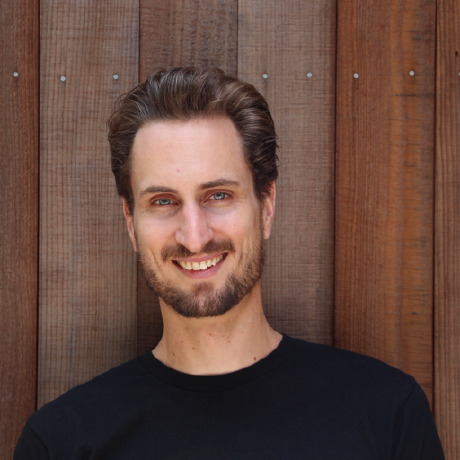 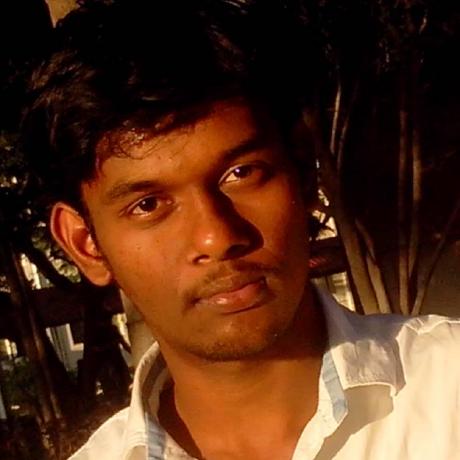 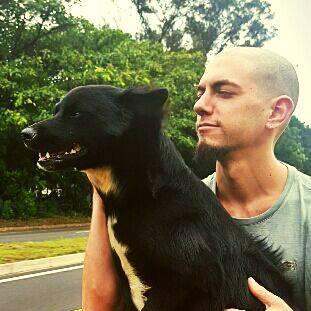 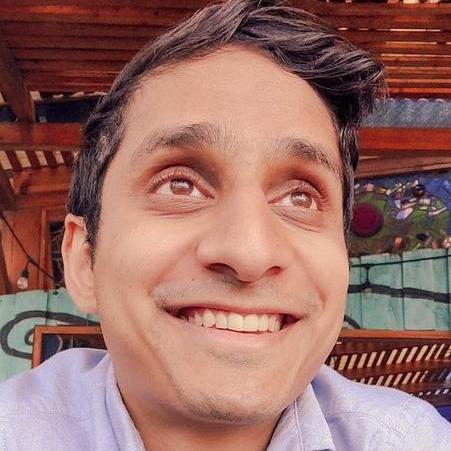 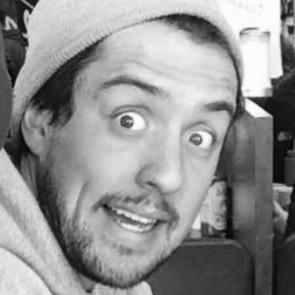 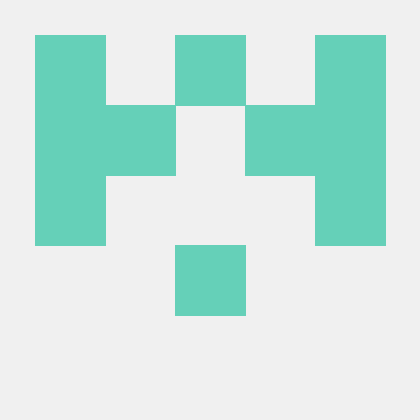