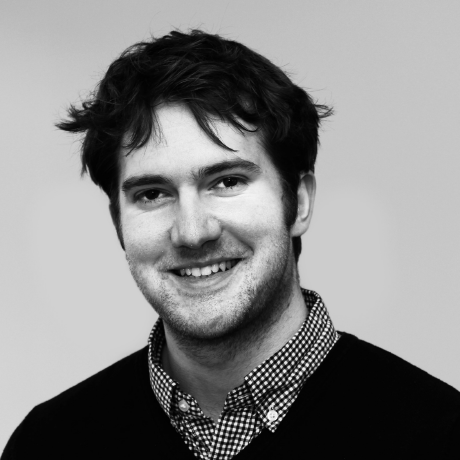 A collection of useful regex patterns

An experiment with CSS clip-path and variables

A JavaScript playground that auto-evaluates as you type

prompting to save only when necessary

The confirm close option is there to help prevent the accidental closing of tabs, regardless of the save status of the tab. Changing it to relate to the save status would reduce its usefulness.

One scenario where it may be good to add a prompt is when closing a tab that has been saved and then updated. So when there are unsaved changes.

prompting to save only when necessary

Thanks, @grok314. My concern with this is that I think promoting to save when the tab contents haven't been saved will essentially cause this prompt to almost always appear when closing a tab as working with files isn't a core part of RunJS.

Hi, great work! I really like it :D It would be great to also have the possibility to import native ES Modules. I tried with my javascript-helpers and I got an error. Thanks

Hey firstly amazing app, use it constantly while I'm working.

One issue I keep noticing, is I accidentality open 'find' when I go for a shortcut to format code (my mistake), but when I do, there are a couple of issues:

1 - Unable to close the 'find' search field that opens up. 2 - the search dialogue covers the first line in the editor, which coupled with not being able to discard the search field is where it becomes an irritant.

In file A, I want to import a function from another file B.

In that other file B, I have

When that file is open, I can test the functions defined within it without problems.

Let's say function "fn" is defined in file B and I want to import if into file A.

In that file A, I have "import {fn} from 'B'. It's super annoying that 'B' has to be defined with a full path.

But what is even more annoying is that if fn refers to R, the function that was working when tested in the context of the file B no longer works when imported into file A. We get a 'ramda' not defined error.

import * from R from 'full path to ramda'.

This makes no sense and it that's the way the program is intended to work, it's too much trouble to be of any use.

@mmikeyy thanks. Hopefully, those suggestions were helpful. Closing this ticket now.

Thanks, @mmikeyy. In RunJS you can think of each tab as its own sandboxed playground. If you reach a point where you need multiple files, it's best to switch to a more appropriate tool like VS Code. However, for the situation you've described there are a couple of things you can do to avoid the issues you're having. Firstly, to avoid long import paths, you can set a working directory and import files relative to it. You can do this from the action menu: Action -> Set Working Directory. Secondly, the error when importing a file that imports ramda, you can avoid this by enabling bundling. This is an option in the advanced preferences.

it's simple loop, but it can't

@dembee111 without any detail I can't be sure what the issue is here, but my guess would be it relates to the order of the output.

If you want to display the output in its natural order of execution, disable the match lines option. 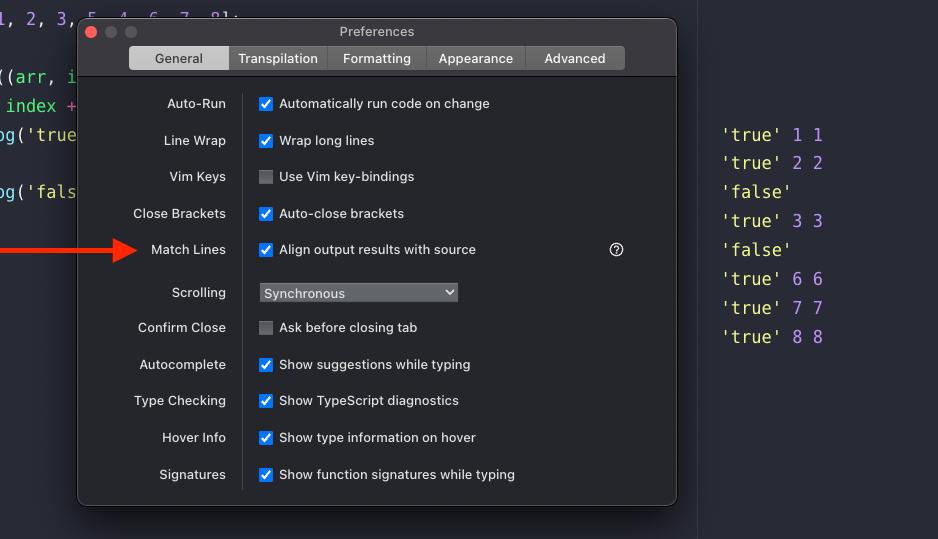 @danirons you can close find by pressing the Escape key.

Spread Operators do not work

@jonniedarko could you provide a little more detail about how the spread operator is not working for you. This is what I'm seeing:

Unable to open fresh new tab or Save As behind paywall

As of update, I am unable to open a new file. Because Save As is behind the paywall, and closing the only open tab will close the program, there is no way to now access a blank file for saving.

When I import a module I get cannot use import statement outside a module error.

I tested the purposed Babel configuration and still getting this error 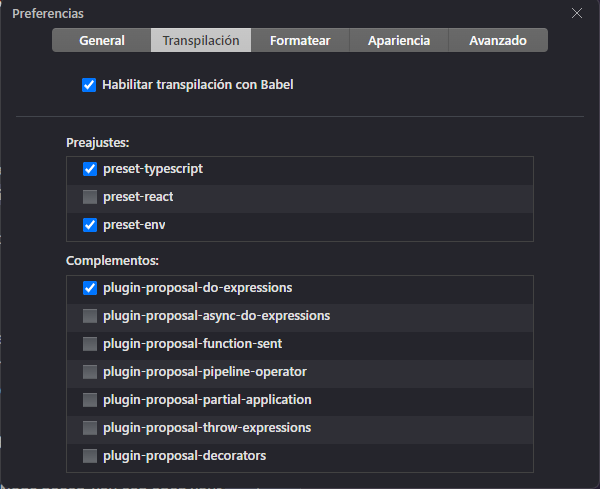 Unable to open fresh new tab or Save As behind paywall

Thanks, @davidallanturner. Opening a file opens a new tab, this has been the case since tabs were introduced in version 2.0. Tabs are a premium feature so opening a file will require activation.

It looks like the pizzly-js library has import statements in its distributed output js. To use this library, you will either need to enable bundling from the advanced preferences or switch to the Node version of the library pizzly-node.

In the latest release, this message appears as soon as you open the app. Hopefully, this should be more convenient.

I accidentally pasted a large SVG symbol into a tab, which then froze all tabs and then made JSRun unusable

I accidentally pasted a large SVG symbol into a tab, which then froze all tabs and then made JSRun unusable.

I managed to gain access by quitting and then re-opening and quickly selecting a new tab but only after quite a few tries.

I accidentally pasted a large SVG symbol into a tab, which then froze all tabs and then made JSRun unusable

The latest release has a guard against pasting large files.

Hi there! Dunno how many clients have attempted to buy your products, but when one tries to click on any of the save 5%, save 10%, etc buttons, one is not able to get any response from this event. if one goes to the Buy option on the main menu, this redirects to https://runjs.app/buy, however, when you click on Buy RunJS, this thing does not work either, are you guys aware of this already?

@AlvisonHunterArnuero thanks. You're right about the UX, I'll improve the error handling.

@AlvisonHunterArnuero @Jean-Cairoli I have now heard back from Paddle. It looks like the issue is due to your location being in one of Paddle's sanctioned countries. You can see this list here: https://www.paddle.com/help/start/intro-to-paddle/which-countries-are-supported-by-paddle

I'm Very sorry to say this means you won't be able to Purchase RunJS while you're connected to a Network in your current location.

Unable to buy it!

@AlvisonHunterArnuero @Jean-Cairoli Paddle are investigating the issue and have asked if you could provide your IP addresses. You can find your IP address on this site: https://whatismyipaddress.com/ If you'd prefer not to post this publicly here, please email mail@runjs.app

Would be fantastic to have my favorite theme, ayu, available for RunJS!

@michaeljaggers the Ayu theme is now included in RunJS version 2.6.0. Thanks again for raising this.