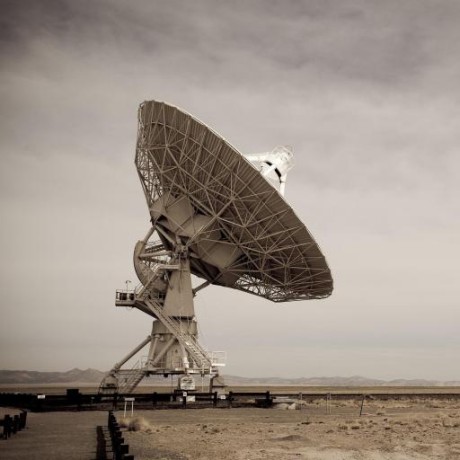 GitHub repository for the SecureDrop whistleblower platform. Do not submit tips here!

A Python library that interfaces with the MediaWiki API. This is a mirror from gerrit.wikimedia.org. Do not submit any patches here. See https://www.mediawiki.org/wiki/Developer_account for contributing.

A webapp for accessing information about the FIRST Robotics Competition.

A Python parser for MediaWiki wikicode

Kiwix for Windows and GNU/Linux desktops

This is a good first issue for new contributors to take on, if you have any questions, please ask on the task or in our Gitter room!

sh is a pretty cool project, it allows you to shell out to programs as if they were native Python programs. This comes with a downside, it obfuscates the underlying command being run, and it's an extra dependency.

Here are all the places we use it:

Given how minimal its usage is (just i18n_tool.py plus tests), I propose we replace it with explicit subprocess.check_output(...) calls. The biggest advantage of this removal is that pybabel will be the only dependency needed to compile translations at package build time.

I removed all the sh dependencies with the exception of sh.sed, as this has been addressed in another contribution (https://github.com/freedomofpress/securedrop/issues/6547#issuecomment-1256930073).

If you made changes to the server application code:

@legoktm with this change, can we update the apparmor profile to make the pycache dirs readonly for apache?

Created at 16 hours ago
push
freedomofpress/securedrop

Generate all the Python bytecode at install time so it doesn't need to be lazily created upon first use. This ensures that all the files are consistently owned by root:root and matches what Debian packaging traditionally does[1].

We can now also make the __pycache__ files read-only in AppArmor, though they shouldn't be writable by www-data anyways.

In the future we will investigate shipping the bytecode in the package itself, keeping reproducibility in mind[2].

Run alembic and other postinst commands as www-data

There's no need for us to run this as root, all the files it needs to touch (primarily the SQLite database) are writable by www-data.

For mod_wsgi-express module-config, it works fine as www-data as the ouput redirection will still be run as root.

Code looks good, I'll finish up the testing in a little bit!

Created at 17 hours ago
push
freedomofpress/securedrop-dev-docs

Mostly based on what we did in the most recent release.

Introduced after merge of #4167, needs investigation

The conclusion from today's server dev hangout was that for package building we will document that Debian stable (currently bullseye) should be used (ticket to be filed). We're not opposed to making whatever fails on macOS to be disabled with xfails, but someone else would need to contribute that and keep it up to date.

I tested everything except for logging into the JI, because the onion service keeps timing out for me :/

pip does not encourage use of or check Python package signatures. That doesn't mean we can't do better than just running pip wheel in the build_securedrop_app_code_deb role. Here are a few things we could do to harden the package download process:

No objections in today's hangout, so closing.

Created at 18 hours ago
push
freedomofpress/securedrop

Run alembic and other postinst commands as www-data

There's no need for us to run this as root, all the files it needs to touch (primarily the SQLite database) are writable by www-data.

For mod_wsgi-express module-config, it works fine as www-data as the ouput redirection will still be run as root.

Any special considerations for deployment? Not particularly.

Unfortunately we don't have a lot of guidance for using Windows, do you have the Windows Subsystem for Linux (WSL) set up? You'll also need to install Docker.

Created at 19 hours ago