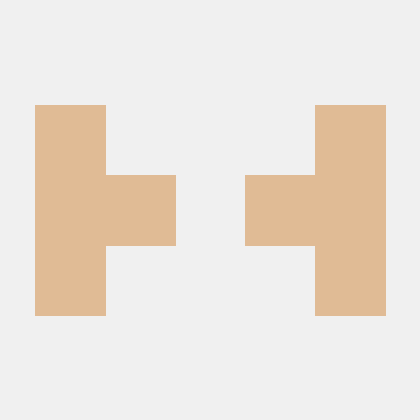 Factorials are now explicit in the last set of tests.

Tweak and flesh out tests for GeneratePermutations

The original test was very limited and enforced a strict ordering of the results which the algorithm doesn't guarantee. I've loosened that restriction, and added two extra "complete" tests containing elements besides numbers.

For tests where we don't want to hardcode every possible result I've added a sanity check that will at least verify whether the number of results is accurate.

Created at 2 months ago
push
kho-kho-kho/JavaScript

Original test was very limited and also (unnecessarily) strict in that the order of results mattered.

I've tweaked the original test so that results can come in any order. Also added additional tests for smaller arrays of strings/booleans. Finally added some sanity testing for larger input arrays.

The original insertBalance function was doing raw value comparisons as opposed to using the tree's comparator. This is clearly unintentional, and would (ultimately) cause the structure to segfault when constructed with the stringData included in the updated test.

I've added the fix, scanned the rest of the code for similar issues, and added the appropriate test case which passes successfully with the fix. The jest code coverage increases slightly as well with the changes.

Added a couple of extra elements to the original test tree, and then removed elements in an order such that all previously uncovered branches of code are now covered.

Also added an emptyTree structure to test some additional (trivial) base cases.

missed this from my previous commit

An iterative analog to the traditional recursive breadth-first-search algorithm for binary trees.

This in-place solution uses the pre-existing "traversal" array for both tracking the algorithm as well as storing the result.

Also tweaked old code by resetting the traversal array each time the tree is traversed (otherwise you're only allowed to traverse a tree once which doesn't seem correct even with a single traversal function).

got rid of unnecessary currentSize added currentNode for clarity

Added testcases for Zero One Knapsack (#1109)

algorithm: find length of an arc and area of the sector formed by an arc of a circle (#1119)