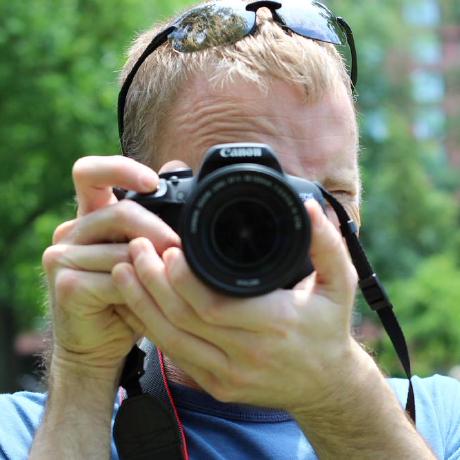 Created at 1 month ago
push
jdhmtl/iTerm2-Color-Schemes

Created at 1 month ago
push
mbadolato/iTerm2-Color-Schemes

It would be absolutely cool to extend this project to many Linux tools and create something like the Dracula project (https://draculatheme.com) but for iTerm2 themes.

Almost two years later, I'm back with a new version of the conversion tool 👾

For context, below is comment from the original PR #256:

This PR changes the logic behind theme generators. As we discussed in https://github.com/mbadolato/iTerm2-Color-Schemes/issues/245, it would be nice to be able to more easily add new formats for other programs. To facilitate this process, I removed script-based generators and rewrote it to all-in-one tool using jinja2 template engine. Now you can add new programs simply by adding templates to specific folder. I'll update readme a bit later with information on how to do this. I migrated all but two generators: standard macos terminal and tilda. Unlike other templates, they do not use hex or rgb color representation, but use their own data format. I'll migrate them later, anyway themes for them have not been updated for a long time. There is also a generator for hterm, but themes also does not exist, so I did not migrate it. All other generators (screenshots, html, md) are not affected by this PR.

The difference between this PR and the previous one:

It's still not very clear what to do with generators for hterm and terminal, but I think we'll find some solution later.

Also, after merging this PR, I plan to refactor a few templates and themes. I did not add this to the current PR, as there will be a lot of generated files.

@tehaleph Gave it another look, everything LGTM. Is this ready to go?

Might make sense at some point to rip off the band-aid and update them all. It's a little daunting in the absence of any robust means of ensuring at least the hex values of the colours don't change when the decimal values do.

Terminal.app converter doesn't run as part of update_all.py and so some themes had fallen behind.

At a glance, it appears to cool-retro-term seeks to emulate the look and feel of old monochrome displays. Do colour schemes even make sense in that context? Certainly, you'd lose nearly all the colours.

Determine if theme has light background

The files that standout from #357 appear to be matrix, darkmatrix, and darkermatrix. These are all lower case in the schemes directory, which I believe to be the source of truth. That being so, wouldn't the capitalized copies in the alacritty and vscode directories be incorrect? Would deleting those make the problem go away? Conversion scripts appear to be respecting casing, best I can tell.

Took me forever to find the time to actually work on this, but here's a proof of concept. I can add a little polish if this looks worth having.