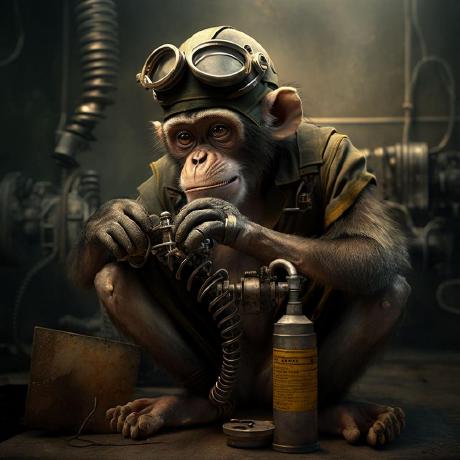 Fraction is a rational numbers library written in JavaScript

A DHCP server and client written in pure JavaScript

I like this idea, but since Fraction.js should be fairly small when packaged and only a small portion of input strings would be covered, namely numbers with fractional part, this is either a good idea of an own library that translates the locales, or by fixing it before passing it to Fraction.js.

Here in Germany, we probably have the format as you, "123,45" and "123.456,99" with 1000s separators. Fixing this is usually just removing the dots and replacing the , by .. When you need it more flexible based on the locale, you could use something around the new Intl object, as outlined here https://observablehq.com/@mbostock/localized-number-parsing

Created at 1 week ago
push
infusion/Fraction.js

Why when a Number is converted to a Fraction the library internally uses powers and logarithms in base 10? Shouldn't that potentially reduce floating-point precision? Why not base 2?

I'll close the ticket for now, feel free to bring up other optimizations on Fraction.js :)

Feature: Add function to get the principal value of angles

The question is, if this is something p5.js should do, or rather another library such as Angles.js with its method normalizeHalf(x): https://www.npmjs.com/package/angles

This link in the README.md is bad. When used, you're presented with a 500 server error as seen below. 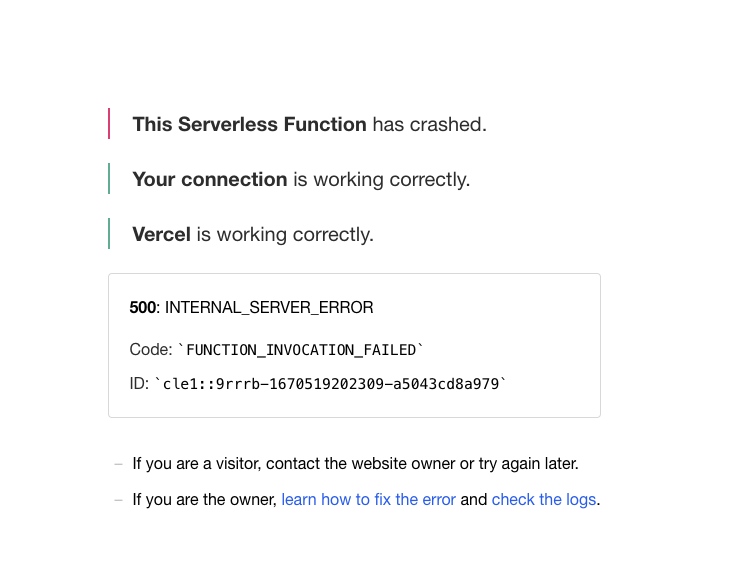 Thanks, it seems they dropped jsperf. I removed the link from the readme, thanks!

Created at 1 month ago
push
infusion/Fraction.js

Slide in closest direction when in loop mode

Any progress on this? Having the same problem on a new project now

According to the equations I posted your calculation is wrong. GDOP can therefore be calculated with

as I already said. Maybe it can be defined like that but what you calculate I don't know.

I think it depends on what you or your employer is trying to achieve. The definition of GDOP according to [1] is

From that follows that you could calculate the GDOP based on the PDOP or HDOP and VDOP as well as TDOP if you have it. However, I don't know a receiver that gives you that information. Which brings me back to the question: What are you trying to achive?

Created at 2 months ago
push
infusion/I2C

Hi, Java and C# compatibility on that wasn't a design goal, but thanks for bringing this up! Could you please provide the full output of what you feed in and what you expect to come out? Thanks!