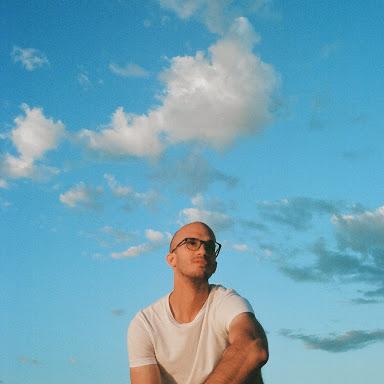 Frontend for Backpack's admin panel. Built with React and Redux.

put in link for testing

@babel/plugin-transform-react-jsx-source warning appears regardless of configuration

Describe the bug Throwing an error within a Preact application with preact/debug enabled always logs the following warning in the dev console:

Adding @babel/plugin-transform-react-jsx-source to my babel configuration does not stop the warning.

Looking at that file, I don't believe that hasBabelPlugin is ever set to true. Unfortunately, I don't know how to detect the presence or absence of a babel plugin, otherwise I'd suggest a patch!

(I could not reproduce this in the provided codesandbox environment, maybe because it's using react-error-overlay?)

Expected behavior The error is logged without an accompanying warning about a missing babel plugin if the babel plugin has, in fact, been loaded. Though I was not able to see any difference in output with the plugin installed or removed.