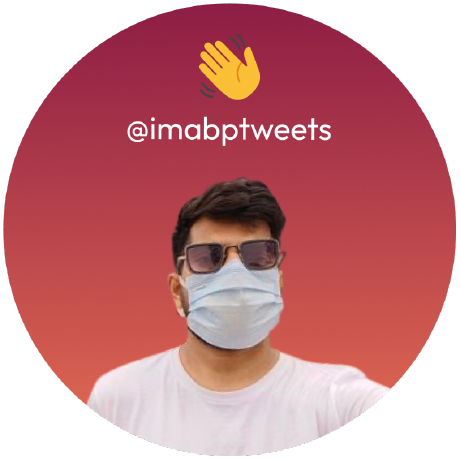 NPM Package that fetches all your blogs from Hashnode and Medium

A project with a mission of helping beginners to learn Linux Commands right through a terminal implemented on Browser.

Easy to use state management library for React

date-time formate display is not same as user used inside AsyncAPi file.

@magicmatatjahu let me know more, I think it's a medium level issue. @aeworxet can take this up, if he is okay with that.

Created at 4 days ago
push
imabp/website

docs: add ron-debajyoti as a contributor for code (#618) 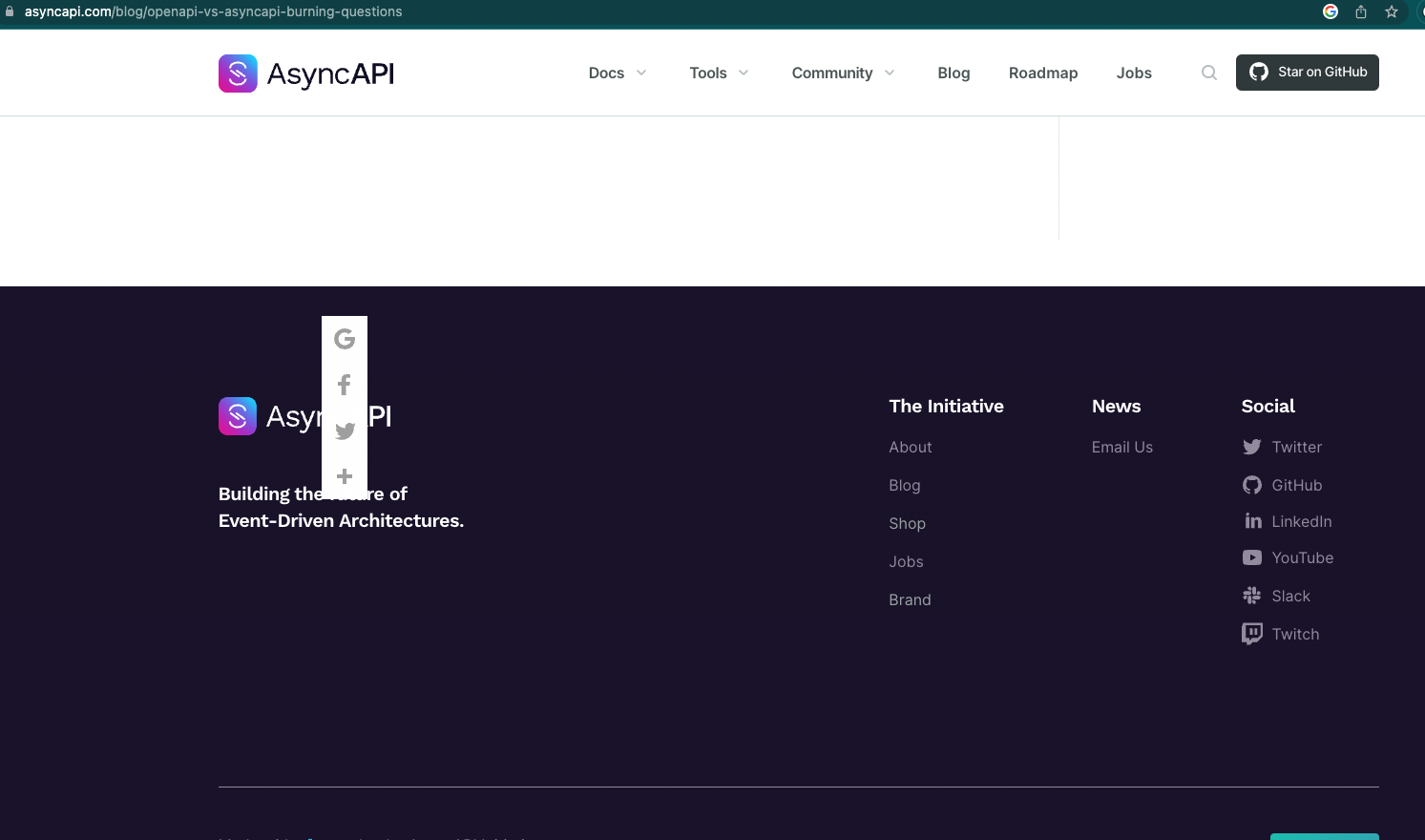 Position of social media icons on blog page is not fixed.

hey man, you can fix this, by having footer z-index as 9999999999 Or just get the css of that socials toolbar from querySelector and set the z index, lesser than footer

Please review and let me know, if you find this good. 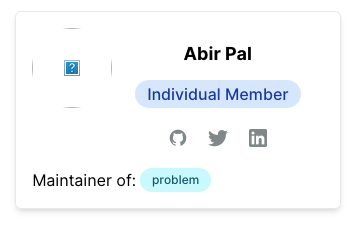 fix: switch to the @asyncapi/problem package

@magicmatatjahu feel free to merge when you are ready

Created at 2 weeks ago
push
imabp/community

Thank you @Hyperkid123, for this bird eye view on the state manager and global initialisation.

For my case, I think, it will be more suitable to use the global initialisation for these toggles.

Thanks once again for the efforts. If you have a buy me a coffee would like to buy you a one for your efforts on this discussion .

Also you can mark this as answered label.

Thanks @Hyperkid123 I was trying this with my complex component. Which has these two toggles in a different Accordion component.

Problem I face with re-rendering, is switching the hidden toggle, even if, the filter is not rendered, and I think, keeping these toggles inside the same accordion, can help me solve that issue.

@Hyperkid123 still it doesn't work for this case.

When filter toggle false and hidden is true, And if you toggle hidden to false, the filter should automatically then turn to true.

In a short way, hidden can control the state of filter. But usse can also freely choose the filter state, irrespective of hidden condition.

@Hyperkid123 thankyou for the efforts.. I have tried something similar and also reproduced the above issue in above codesandboox link

the above code doesn't work when you have filter toggle as true manually, and hidden as true, and when you toggle back the hidden to false and then true, the filter toggle doesn't toggles back to false, and the whole code then fails to have the expected behavior.

Description So I have two toggle switches, hidden and filterable. I want the filterable to be controlled by hidden, but also accept the user input. For example

I have tried, experimenting with resolveProps and condition object, but it makes filter toggle to a fixed state, and user cannot change it. And also, on re-rendering if hidden and filter both are true, the filter automatically changes to false (while using condition).

Clunky animation when adding tabs from the left in line mode

This happens in v4.1.4, the animation becomes jerky

Created at 1 month ago
push
imabp/server-api