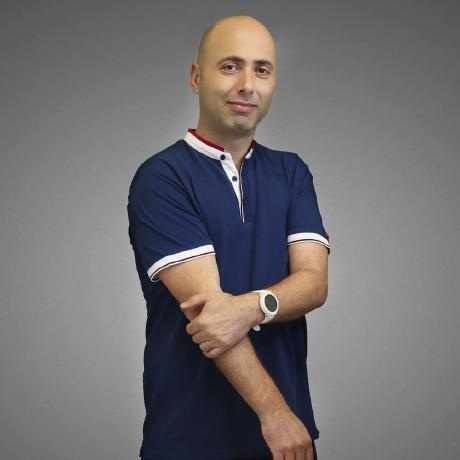 Making the code generator based regex/comments

Context - We tried a code generator that is based on templating engine, but then the repo code is not executable (due to the mustache characters) and it becomes much harder to modify code, test it and sync with the repo

What type of functionality should the generator hold -

Proposed solution - Our code generator should act on .ts files, apply its logic based on custom code and identify areas of change using regex/comments

Design-wise, we can a concept of 'modifiers', a simple function that do some modification to the output like remove a code part. These functions are registered on start, fs.walk calls them for everyfile and they return {fileContent, copyItem}

🎯 Goal: - The code we generate contains multiple libraries, let's show how one can get published to npm so the main Microservice can install and use it. The rest will follow.

🎯 Goal: - 100% coverage or not? Big question, at least we can disallow new commits to decrease the existing coverage

🎯 Goal: - Protect routes by verifying the JWT token and stopping requests if the token is invalid. Later we will add JWKS later and authorization...

🎉 We (almost) have an example app - Meet practica.js

@rluvaton We will, just need to feel more confident that Practica is a little bit more ready

docs: add backend-joonyoung as a contributor for code

Created at 1 week ago
push
goldbergyoni/nodebestpractices

Add .editorconfig to sync across editors

@mojcaostir We will be honored:)

I am kind of missing monorepo best practices

Welcome! Makes tons of sense, it should be clarified HOW to work with libraries. This is on our roadmap for 2022, a first fresh blog post already exists:)

fix (CONTRIBUTING): fix the link in CONTRIBUTING.md to contribution-short-guide.md

Fix the short-guide link in the CONTRIBUTING file.

fix (CONTRIBUTING): fix the link in CONTRIBUTING.md to contribution-short-guide.md

Add integration with codecov in order to display code coverage and its delta between base and PR.

docs: add perilevy as a contributor for code

docs: add perilevy as a contributor for code

Add @perilevy as a contributor for code.