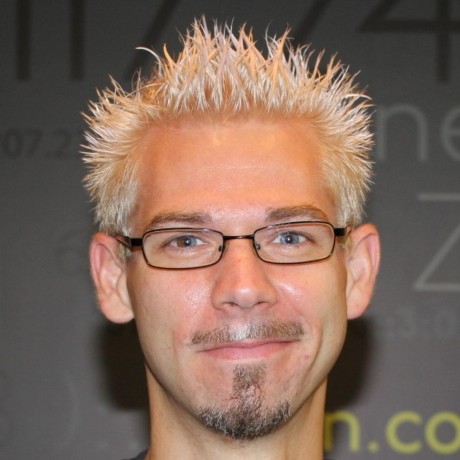 Created at 12 hours ago
push
gibson042/ecmarkup

Make some trivial changes to the spec for demonstrating handling

Elements such as <sup> in data copied from spec content are replaced with their textContent when pasting as plain text, which can result in semantically inappropriate transformations such as (plucking real-word cases from Number.prototype.toFixed) "If x ≥ 1021" → "If x ≥ 1021" and "n / 10f - x" → "n / 10f - x".

This is a common need when writing test262 tests (cf. https://github.com/tc39/test262/blob/main/CONTRIBUTING.md#info ), so we should try to improve the experience similarly to what was done for step labels in #290.

Created at 12 hours ago
push
gibson042/ecmarkup

Conversion of a Number to an ISO string is already covered in the file argument-number.js.

%TypedArray%.prototype.map's iteration count does not change even though the source view is resized during the iteration. And since result is just returning index, then result array should be [0, 1, 2].

Append newline and use working_directory

There are additional observable operations that occur when providing an offset property in a relativeTo or ZonedDateTime property bag. We can test these in our existing order-of-operations tests.

The relativeTo parameter in an options bag may be undefined, a PlainDate instance, or a ZonedDateTime instance. Each of these three possibilities causes a different set of observable operations, which we can test in our existing order-of-operations tests.

The Temporal.Calendar.prototype.daysInMonth() method is observably called in a few places in the spec. It should be tracked on the object returned from TemporalHelpers.calendarObserver().

Some of the existing order-of-operations tests didn't pass an options bag: primarily from(), with(), add() and subtract(). (since() and until() were covered in a previous commit.)

Add a TemporalHelpers.propertyBagObserver() options bag to the invocations of these methods in the order-of-operations tests.

Similar to the previous commit, but with a toPrimitiveObserver instead of a calendarObserver, which would cause PlainTime.from() to throw.

This adds order-of-operations tests that cover all of the Temporal entry points that accept options bags, that were not already covered. We'll be using these tests in the future to verify https://github.com/tc39/proposal-temporal/issues/2254 However, the tests in this commit reflect the current state of the proposal, not the potential normative change.

The second parameter isn't needed if the intention is to empty the array. Additionally clearing it at the end of the test isn't needed.

Temporal: Update tests to use internal slot in TimeZone and Calendar.id

In https://github.com/tc39/proposal-temporal/pull/2411, to be proposed for consensus in TC39 in December, the .id getter of TimeZone and Calendar should no longer call toString().

We already have a similar test covering TimeZone.id that ensures toString is not called. We did not have this coverage yet for Calendar.id, so adapt the TimeZone test for Calendar.

In the [[Era]] row of https://tc39.es/ecma402/#table-datetimeformat-tolocaltime-record:

I ran a quick check with eshost, and none of the engines that I have installed implement the spec as written:

As you can see, output varies quite a lot, but for all the engines that do include an era in the output, it is always BC for ISO year 0. So this change would reflect web reality.

Created at 16 hours ago