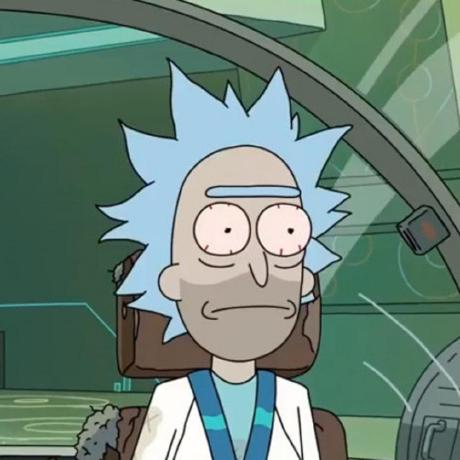 Mechanism for nullable embeddables in Doctrine 2.5+

Right now there are always default IME actions in forms, but in most forms we could use Next (go to next text input) action on all text inputs but last (which would submit the form).

Hi, there are two options IMO.

Do you have a particular language in mind?

Created at 1 week ago
push
fmasa/wfrp-master

Right now the Career is just a simple string (text field) of Character, but we could do so much more.

Created at 3 weeks ago
push
fmasa/wfrp-master

Adds basic compendium for Careers + import from the Core rulebook.

This should be worked upon later before tagging a release.

Use russhwolf/multiplatform-settings instead of custom implementation

The app currently saves some preferences to local data (sound, dark mode settings, etc). We may be able to drop our custom code in favor of https://github.com/russhwolf/multiplatform-settings.

No problem, I need to re-read this section every few weeks when I forget, since it's so poorly written :grinning:

Anyway, I really like the rest of the feature and I think that this will be great addition!

The only case IMO when Character cannot heal one Wound is when they have an Amputation that wasn't resolved by Surgery yet (Surgery, page 181).

I don't think it's related to Wounds at all (calling one concept Wounds and different concept Critical Wounds is confusing, though).

To me this is a mere statement that the Critical Wound in question does not count as healed until the target gets rid of the effects. I think this is only related to death (having more Critical Wounds than TB, Rulebook page 173).

Critical Wounds do not count as healed until all conditions they inflict are removed, and all non-permanent negative modifiers are resolved. When you are Critically Wounded, you may still heal your Wounds using the normal rules.

Would be nice if Critical Wounds somehow lock the max Wounds until the Injuries are removed.

Could you elaborate on how that might work? Also, do you mean special rules for Amputation or is there a rule I'm not aware of?

ktlint wasn't run in CI for a while and several code style issues slipped through.

What needs to be done:

Created at 1 month ago
push
fmasa/wfrp-master