This is Exercism's representer for the Go track. See the docs for more information on representers.

This will create an executable called represent.

The representer will write a representation.txt and mapping.json file to the output directory.

With the binary built above:

The basic normalizations recommended in the docs are implemented.

See Batch Analysis README for information on how to run the representer on a bigger data set. 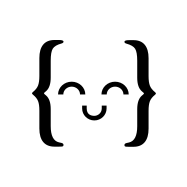 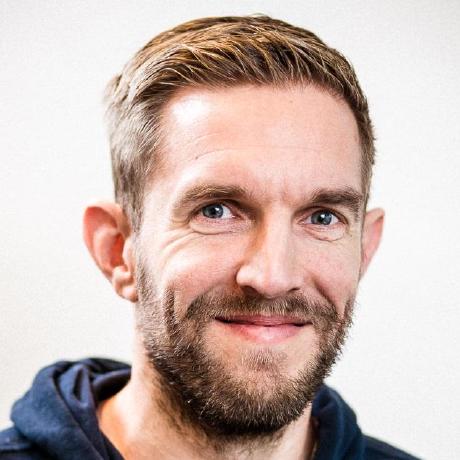 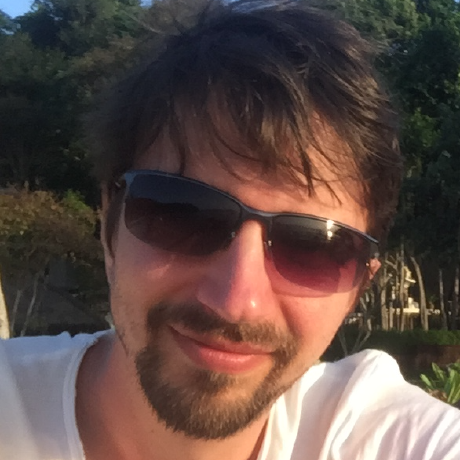 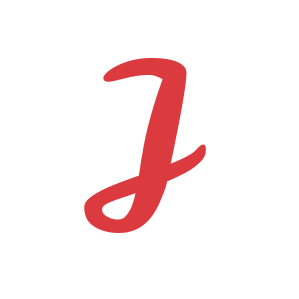 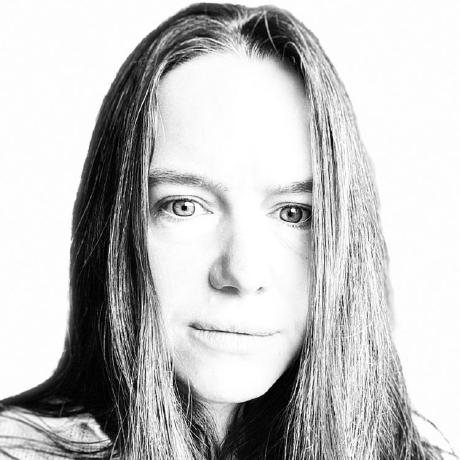 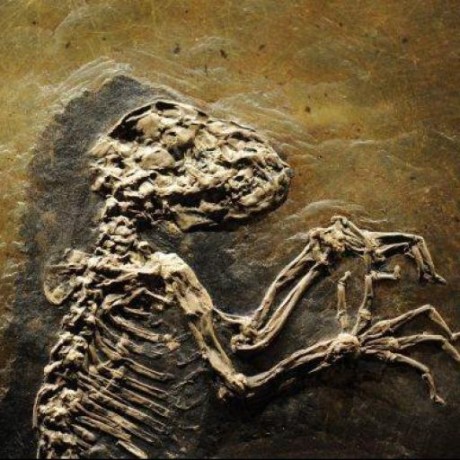 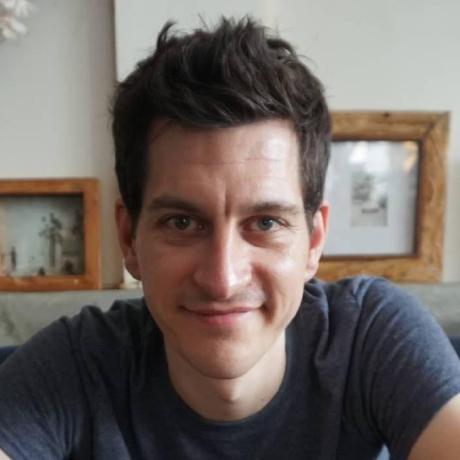 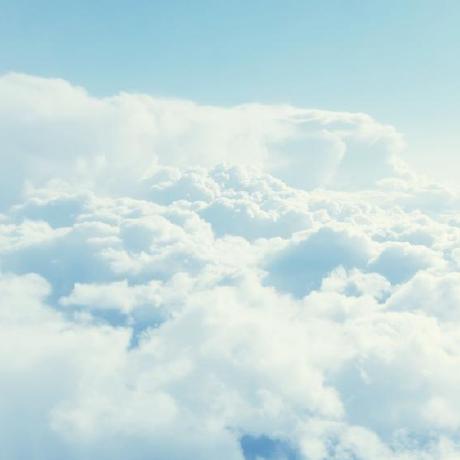 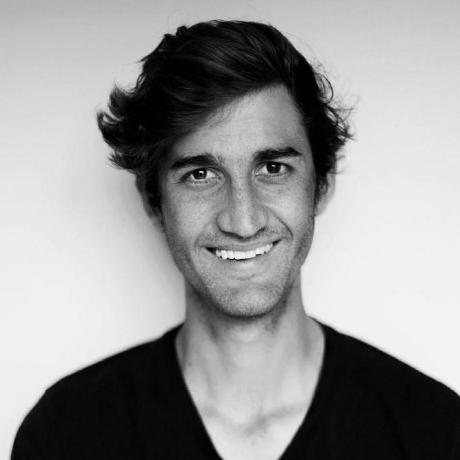