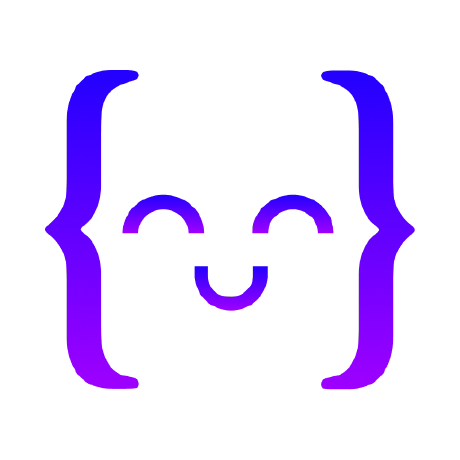 A Go based command line tool for exercism.org.

A couple of typos in date-time and multiple-values

Also, added a sentence about the scope of variables in multiple-values-bind.

Did not mean to push to main! i had typed out git checkout branch add-nucleotide and never hit enter or it didn't register. @ErikSchierboom would it be possible to protect the main branch so it can't be pushed to directly and needs to have a PR into it to merge please? I don't have access to those settings.

Created at 2 hours ago
push
exercism/vlang

Does this mean that deploying a preview version of the website somehow creates a new file in the PR? And shutting down the preview deployment does the same, but another file?

I would have implemented the "edit-only" to check if another comment from this action exists. If yes => edit it; If no => do nothing.

I want no new comment to be created when none was there in the first place.

In such a scenario, how can the comment ever exist? If the PR commenter is not supposed to create a comment if no previous comment exist?

The goal of this exercise is to teach students how to consume and make generic code.

Created at 2 hours ago
push
exercism/elm

The exercise requires the use of a generic type parameter in a custom type and in a function type signature, but not in a record.

We could potentially ask the student to solve the exercise using a record first, and then using a custom type, similar to how we do it in the Monster Attack partial application exercise. And then in the opaque type concept / exercise we go one step further, making it impossible to get the treasure without the password. It might be a nice journey from simpler and easier to more complicated bit more robust.

Or we could take the view that the way generics are used in records and custom types are similar enough that we don't need the student to explicitly code up both variants, and can see how it is done from the about / introduction.

Created at 2 hours ago
push
exercism/elm

I think this code is fairly testable. init, update and view could all be tested, which is most of it. And the code is runnable so we could add instructions for that somewhere, even if we couldn't do it in exercism. Ellie or running locally or something. https://guide.elm-lang.org/architecture/buttons.html.

I think this is possible too, although maybe a bit hacky. We could define dummy Lamdera functions in a helper fine. https://github.com/lamdera/example-apps/tree/master/counter/src

Some of the other stuff might be better as a list of further reading, but I think with a bit of imagination and some dummy functions and things like that we might be able to do some things ...

Created at 3 hours ago
push
exercism/red

We have added explicit exercise titles to the metadata.toml files in problem-specifications.

This updates the exercise names to match the values in this field.

The frontend aspect of Elm is kinda hard to present to student considering the only interaction possible on exercism I'm aware of is testing and static analysis. Since the core team of exercism is taking a step back, maybe a good idea would be to participate in exercism upcoming discussions and see how tracks could be able to enjoy some of their specificities. For example, building webpages in Elm.

For tooling, it's also hard to teach considering the exercism platform makes it difficult to use. I guess we could add special cases in our runners to special-case some exercises, but I don't feel like adding complexity to a tool stack that is already not trivial would be a good idea.

Regarding elm-review, I could see a concept on static analysis instead, transforming code and ASTs.

An exercise or concept on making undesirable states unrepresentable (or as Richard says impossible states impossible) would make perfect sense. Could be providing some code with too many things and asking students to transform that code to fix it. This will be hard to write tests and analysis for though.