Probably, the fastest in-memory store in the universe!

Dragonfly is a modern in-memory datastore, fully compatible with Redis and Memcached APIs. Dragonfly implements novel algorithms and data structures on top of a multi-threaded, shared-nothing architecture. As a result, Dragonfly reaches x25 performance compared to Redis and supports millions of QPS on a single instance.

99th latency percentile of Dragonfly at its peak throughput:

All benchmarks were performed using memtier_benchmark (see below) with number of threads tuned per server type and the instance type. memtier was running on a separate c6gn.16xlarge machine. For setex benchmark we used expiry-range of 500, so it would survive the end of the test.

When running in pipeline mode --pipeline=30, Dragonfly reaches 10M qps for SET and 15M qps for GET operations.

We compared memcached with Dragonfly on c6gn.16xlarge instance on AWS. As you can see below Dragonfly dominates memcached for both write and read workloads in terms of throughput with a comparable latency. For write workloads, Dragonfly has also better latency, due to contention on the write path in memcached.

In the following test, we filled Dragonfly and Redis with ~5GB of data using debug populate 5000000 key 1024 command. Then we started sending the update traffic with memtier and kicked off the snapshotting with the "bgsave" command. The following figure demonstrates clearly how both servers behave in terms of memory efficiency.

You need --ulimit memlock=-1 because some Linux distros configure the default memlock limit for containers as 64m and Dragonfly requires more.

We maintain binary releases for x86 and arm64 architectures. You will need to install libunwind8 lib to run the binaries.

You need to install dependencies in order to build on Ubuntu 20.04 or later:

In addition, it has Dragonfly specific arguments options:

Currently Dragonfly supports ~130 Redis commands and all memcache commands besides cas. We are almost on par with Redis 2.8 API. Our first milestone will be to stabilize basic functionality and reach API parity with Redis 2.8 and Memcached APIs. If you see that a command you need, is not implemented yet, please open an issue.

The next milestone will be implementing H/A with redis -> dragonfly and dragonfly<->dragonfly replication.

For dragonfly-native replication, we are planning to design a distributed log format that will support order of magnitude higher speeds when replicating.

After replication and failover feature we will continue with other Redis commands from APIs 3,4 and 5.

Next milestones will be determined along the way.

Dragonfly has a single unified adaptive caching algorithm that is very simple and memory efficient. You can enable caching mode by passing --cache_mode=true flag. Once this mode is on, Dragonfly will evict items least likely to be stumbled upon in the future but only when it is near maxmemory limit.

Expiration ranges are limited to ~4 years. Moreover, expiration deadlines with millisecond precision (PEXPIRE/PSETEX etc) will be rounded to closest second for deadlines greater than 134217727ms (approximately 37 hours). Such rounding has less than 0.001% error which I hope is acceptable for large ranges. If it breaks your use-cases - talk to me or open an issue and explain your case.

For more detailed differences between this and Redis implementations see here.

By default Dragonfly allows http access via its main TCP port (6379). That's right, you can connect to Dragonfly via Redis protocol and via HTTP protocol - the server recognizes the protocol automatically during the connection initiation. Go ahead and try it with your browser. Right now it does not have much info but in the future we are planning to add there useful debugging and management info. If you go to :6379/metrics url you will see some prometheus compatible metrics.

The Prometheus exported metrics are compatible with the Grafana dashboard see here.

Important! Http console is meant to be accessed within a safe network. If you expose Dragonfly's TCP port externally, it is advised to disable the console with --http_admin_console=false or --nohttp_admin_console.

Dragonfly started as an experiment to see how an in-memory datastore could look like if it was designed in 2022. Based on lessons learned from our experience as users of memory stores and as engineers who worked for cloud companies, we knew that we need to preserve two key properties for Dragonfly: a) to provide atomicity guarantees for all its operations, and b) to guarantee low, sub-millisecond latency over very high throughput.

Our first challenge was how to fully utilize CPU, memory, and i/o resources using servers that are available today in public clouds. To solve this, we used shared-nothing architecture, which allows us to partition the keyspace of the memory store between threads, so that each thread would manage its own slice of dictionary data. We call these slices - shards. The library that powers thread and I/O management for shared-nothing architecture is open-sourced here.

To provide atomicity guarantees for multi-key operations, we used the advancements from recent academic research. We chose the paper "VLL: a lock manager redesign for main memory database systems” to develop the transactional framework for Dragonfly. The choice of shared-nothing architecture and VLL allowed us to compose atomic multi-key operations without using mutexes or spinlocks. This was a major milestone for our PoC and its performance stood out from other commercial and open-source solutions.

Our second challenge was to engineer more efficient data structures for the new store. To achieve this goal, we based our core hashtable structure on paper "Dash: Scalable Hashing on Persistent Memory". The paper itself is centered around persistent memory domain and is not directly related to main-memory stores. Nevertheless, its very much applicable for our problem. It suggested a hashtable design that allowed us to maintain two special properties that are present in the Redis dictionary: a) its incremental hashing ability during datastore growth b) its ability to traverse the dictionary under changes using a stateless scan operation. Besides these 2 properties, Dash is much more efficient in CPU and memory. By leveraging Dash's design, we were able to innovate further with the following features:

After we built the foundation for Dragonfly and we were happy with its performance, we went on to implement the Redis and Memcached functionality. By now, we have implemented ~130 Redis commands (equivalent to v2.8) and 13 Memcached commands.

And finally,
Our mission is to build a well-designed, ultra-fast, cost-efficient in-memory datastore for cloud workloads that takes advantage of the latest hardware advancements. We intend to address the pain points of current solutions while preserving their product APIs and propositions. 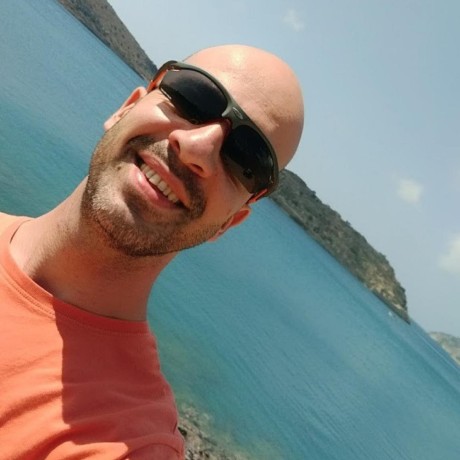 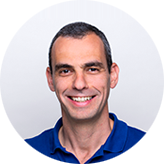 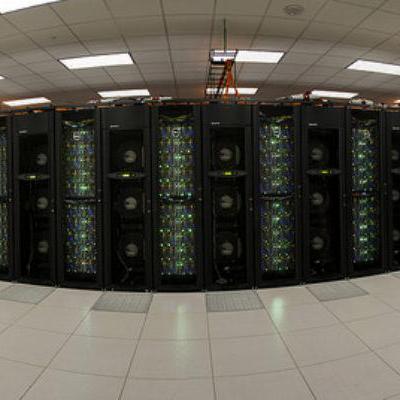 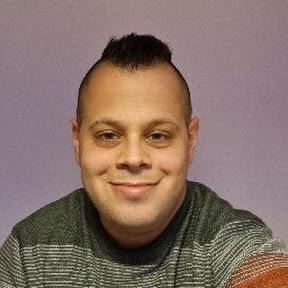 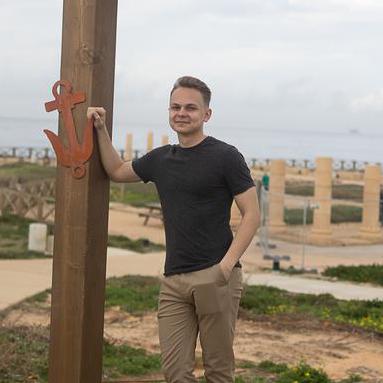 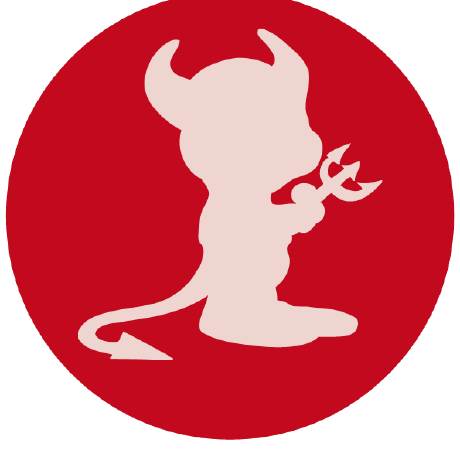 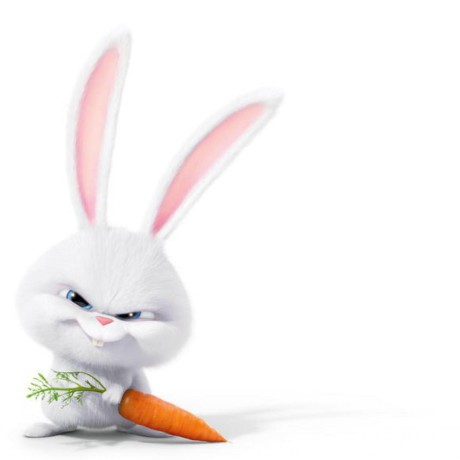 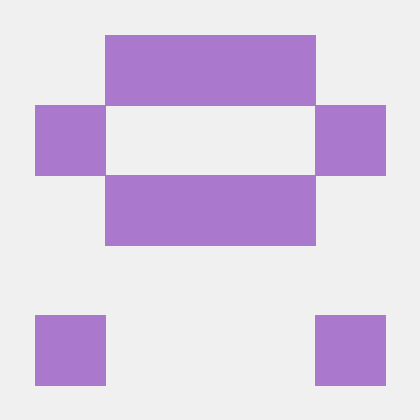 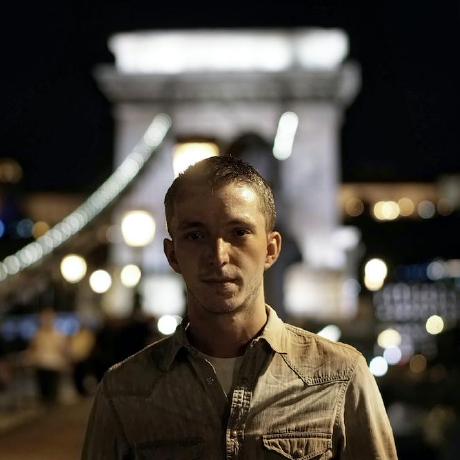 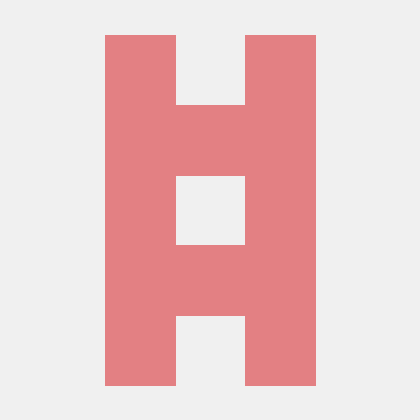 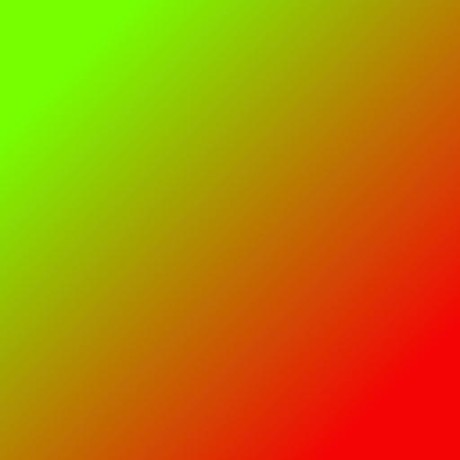 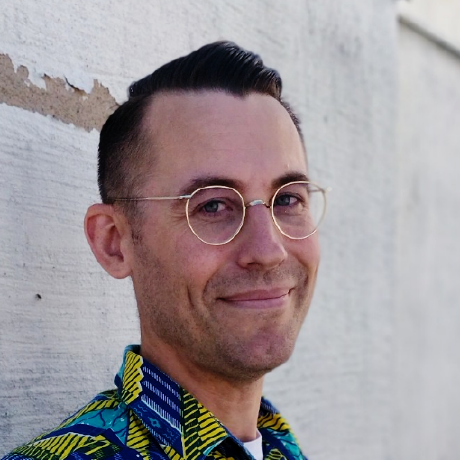 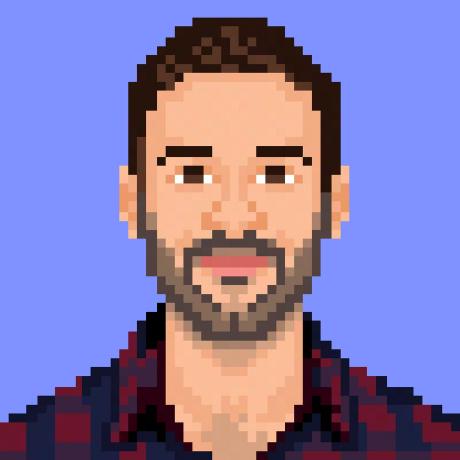 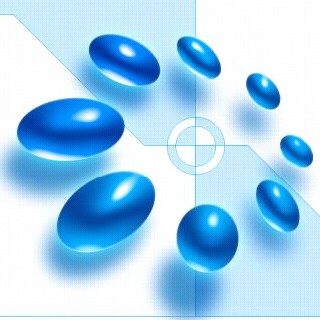 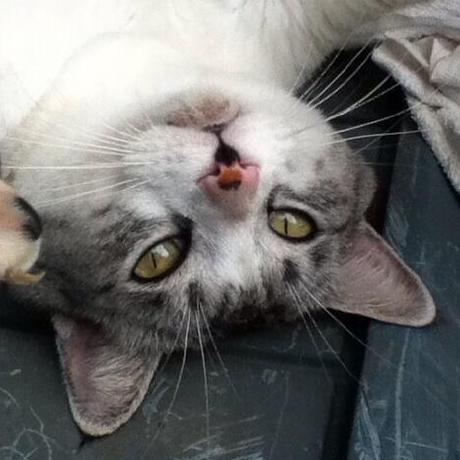 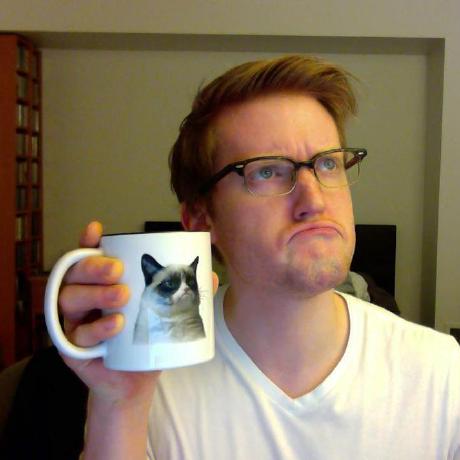 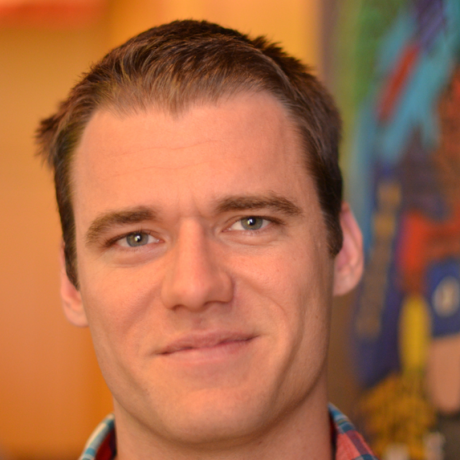 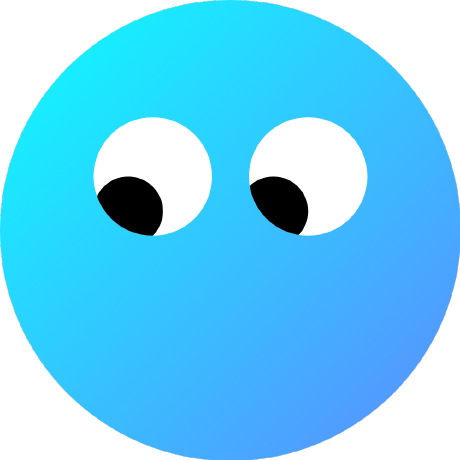 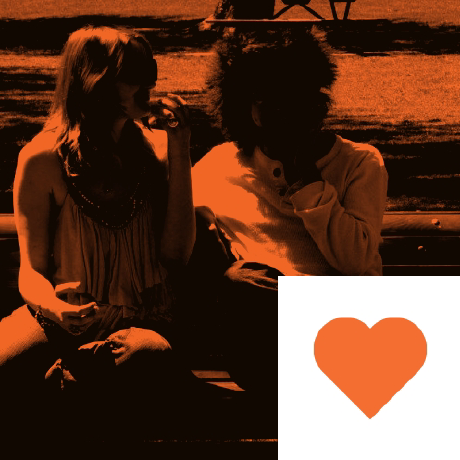 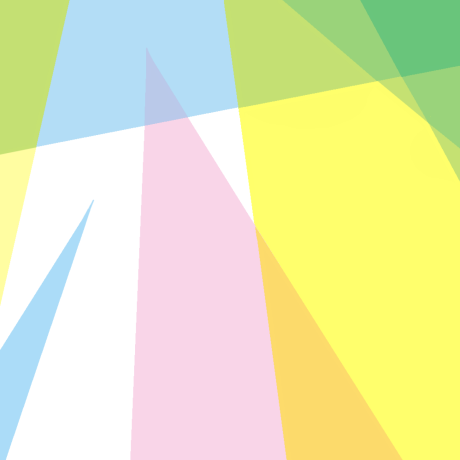 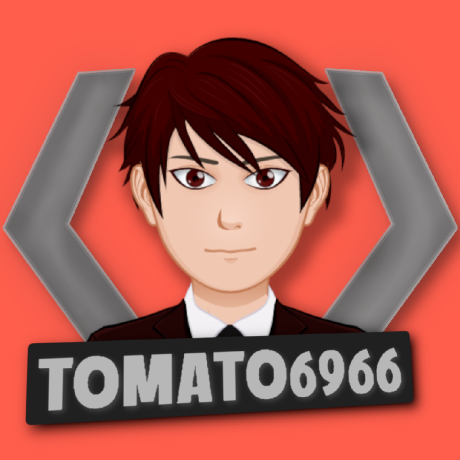 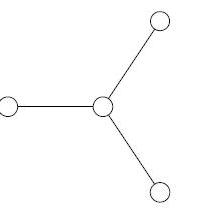