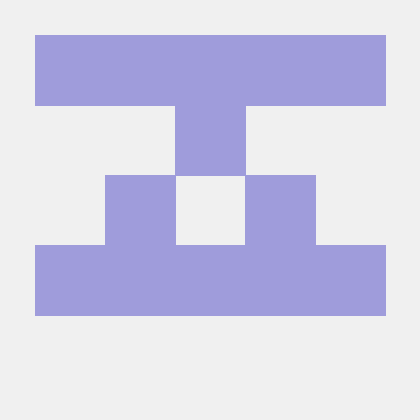 Make image available in registry other than Docker Hub

My company uses anonymous pulls from the Docker Hub registry and, unfortunately, regularly runs into the Docker Hub rate limit on pulls. Is there any chance that the golang image could be written also to another registry like https://quay.io/ so that all my Dockerfiles that start with

can be changed to point to Quay or whereever that doesn't such aggressive pull limits? 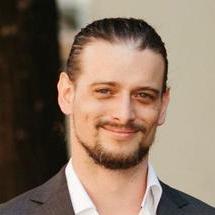 I like the small size of the Alpine image but within some project I really miss full blown features (like /dev/log for instance).

In my opinion a Debian Slim image could really by a useful midway between Alpine and full Debian, it would not diminish the right of existence for an Alpine image (can think of loads of uses there) however it would add uses for programs that are just a bit to intensive for the bare-bones Alpine installments but also don't justify a complete Debian installment either (scaling). I've looked up the base templates for the Debian setup and reiterated the request there as well: docker-library/buildpack-deps#99

Please consider adding a Debian like Slim package to the available Golang images. And of course, I do not mind contributing

Created at 4 weeks ago 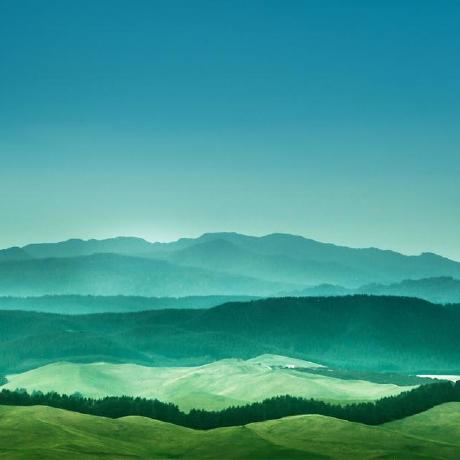 I'm just wondering, maybe I'm missing something, but is using buildpack-deps actually a good idea?
I've done a short test to compare the image sizes of the official golang versus installing golang starting from plan debian and the difference is quite significant (756MB vs 460MB).
What also surprised me is that python is also installed - which is actually a dependency of mercurial. Is this actually necessary when running go? Is there a reasoning behind this? 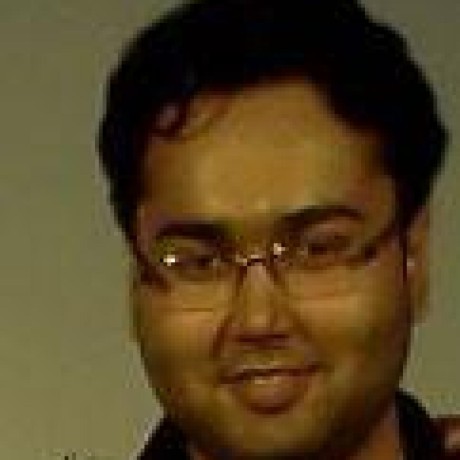 We are using golang-1.19-buster image and there are couple of high security vulnerabilities reported.

Is there a plan to do the same in case of buster also ? 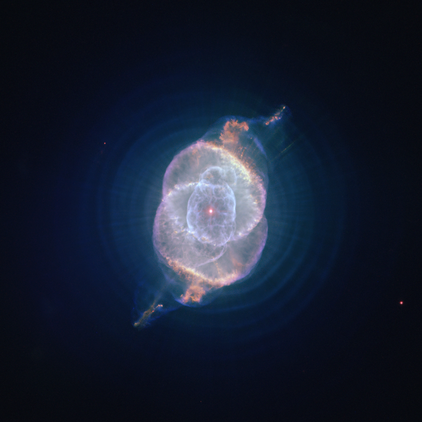 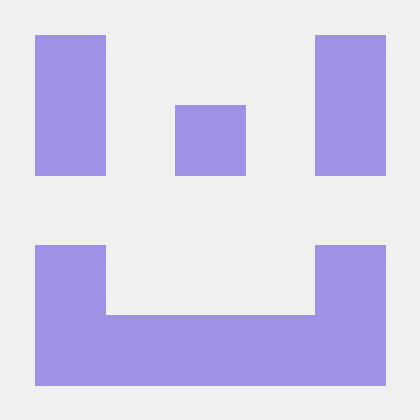 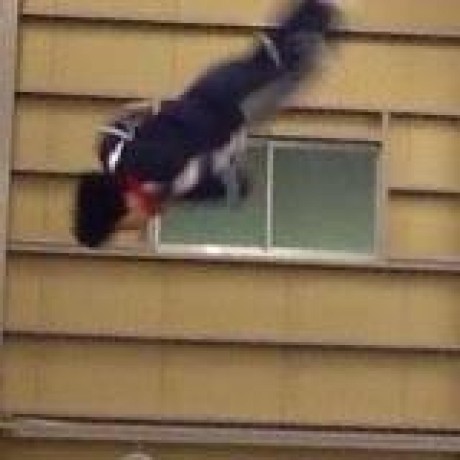 Fail to set up nsswitch.conf

I've copied this Dockerfile and customizing.
It worked last week. However it failed today on this line.

It seems that now alpine docker image has /etc/nsswitch.conf file.

If tha file dones't exist, it works.
However if it exist, test returns 1 and stop. 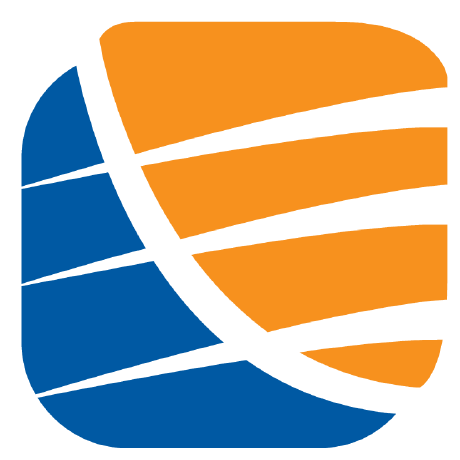 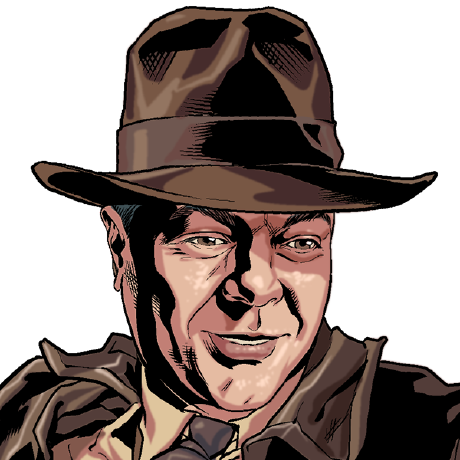 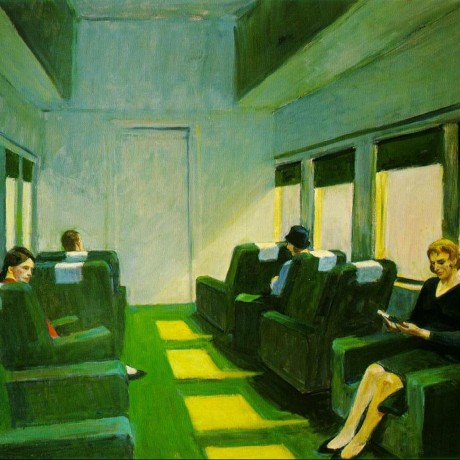 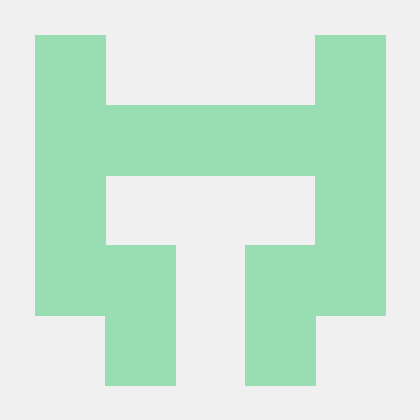 in Aqua security scan on golang:1.18.3-bullseye

it says Installed Resource: coreutils 1.8 is affected by this CVE.

It says this is the command bringing it in: 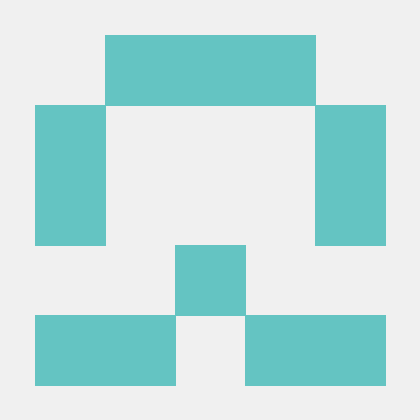 Request for update of alpine to version 3.16.1

Alpine image version 3.16.1 has been released and it addresses 2 security vulnerabilities.
Hence, I request that the relevant go alpine 3.16 image also be upgraded.

Created at 4 months ago 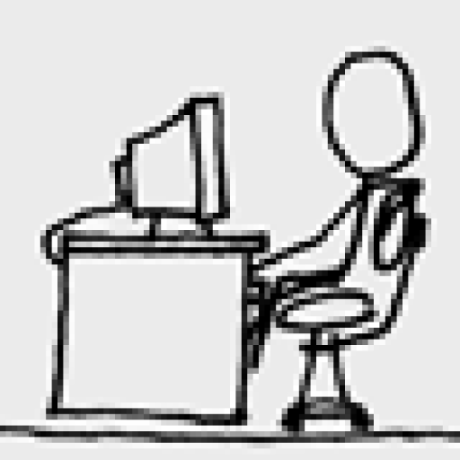 Created at 4 months ago 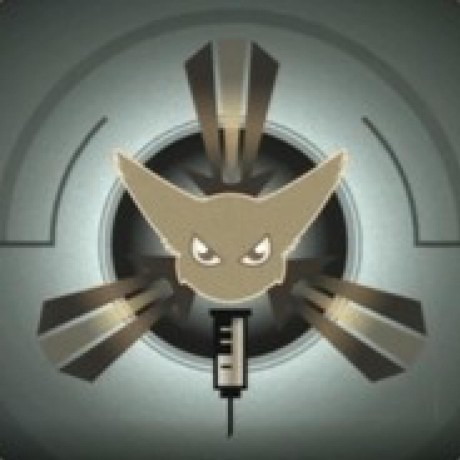 golang:1.17.8-alpine came with the git executable - presumably to accommodate go get - but golang:1.18-alpine does not - presumably because of the breaking change to go get that accompanied the new version. 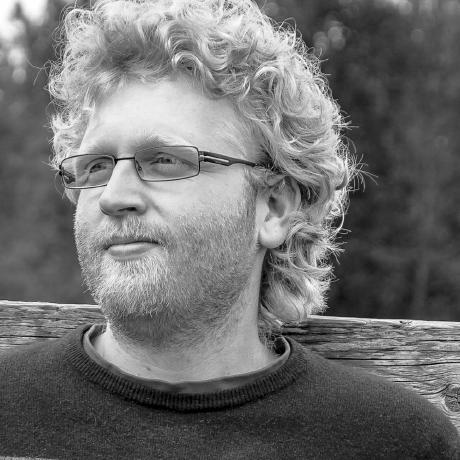 In line with the upstream supported versions policy, I would like to suggest adding a tag (that could e.g. be called prev or previous, but I'm open to other names as well) that would always identify the second-most recent minor release. This would complement the latest tag to allow CI pipelines to always test the two currently-supported go releases.

To give a concrete example, as of the day of writing the most recent go release (and the one identified by latest) is 1.17.1, and the proposed prev tag would identify go 1.16.8.

Outside of the scope of this issue, this could potentially be extended in the future with the next tag (to identify RCs) and tip (for the head of the go master branch), again for the sake of being able to have CI pipelines run against the most recent go RC or head, respectively. 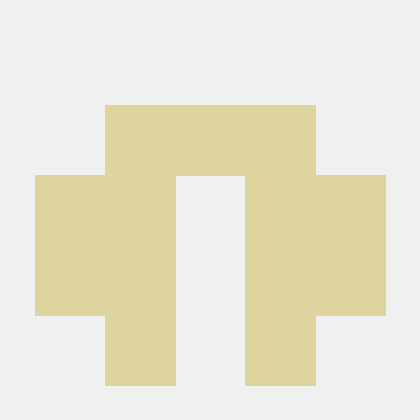 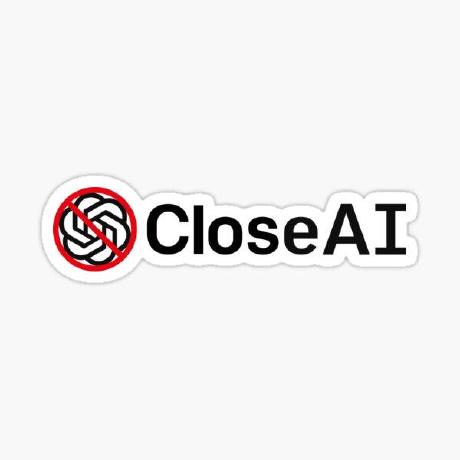 Created at 6 months ago 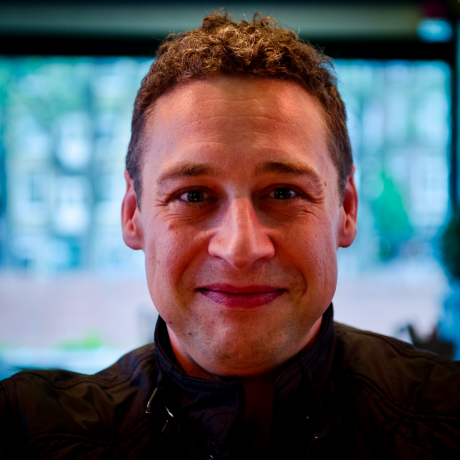 The alpine images come with 2.4 MB in /root/.cache/go-build:

The Debian images don't have this:

Not sure if this is actually intended or if it is just unneeded weight in the alpine images.

Created at 6 months ago 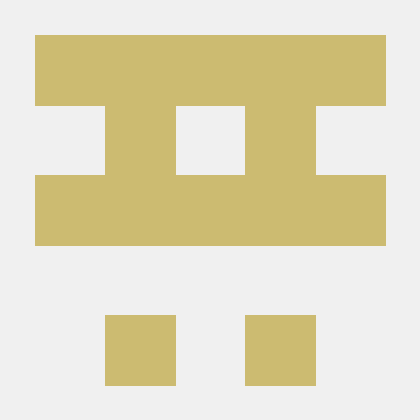 When are the docker images for golang v1.17.9 expected to be released?

Created at 7 months ago 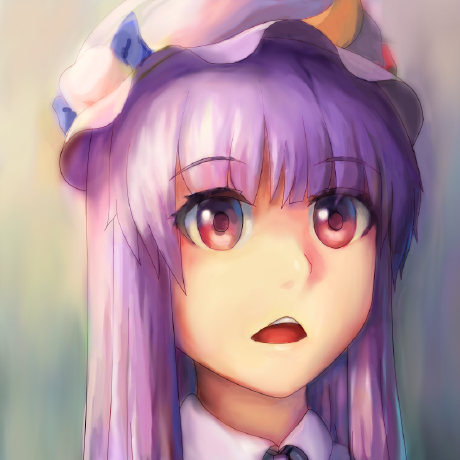 Created at 7 months ago