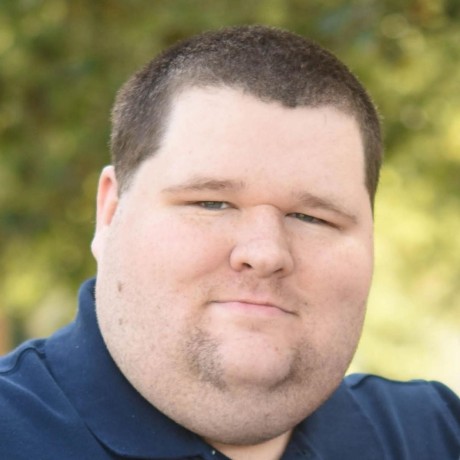 Skip over files without mime type in Jellyfin

thanks @j-stienstra for tackling things. I hopefully will be able to jump back in on things soon.

Created at 2 weeks ago
push
home-assistant/core

If user exposed functionality or configuration variables are added/changed:

If the code communicates with devices, web services, or third-party tools:

To help with the load of incoming pull requests:

Are you interested in working with me and taking this solution you created to Roku Store as a public channel? Assuming we can get it past requirement.

I would then make it the preferred channel in rokuecp and HA integration.

Roku Media player does not stream to "Play On Roku"

thanks for the information. I will have to see if we can pivot to using an already established channel for such.

thanks for the report, I will try to review over the next weekend or Thanksgiving break.

Created at 2 months ago
push
home-assistant/core

Super simple, adding integration_type to manifest. Wasn't sure if this was going to be done in bulk by core team, but if not then here you go 😊

If user exposed functionality or configuration variables are added/changed:

If the code communicates with devices, web services, or third-party tools:

To help with the load of incoming pull requests:

media source seems to work fine for me. what does your directory structure look like as that error mentions 'Data' but I dont see such in the request unless that's the parent folder? are you logged in as a restricted user or admin?

that method reporting the error comes in various issues on jellyfin so not sure that helps much.

as far as the media source, that predates my involvement but I do intend to get some tests going for it as I know there's atleast one other bug related to it. I don't have anything using media sources currently but will try to recreate over the weekend.