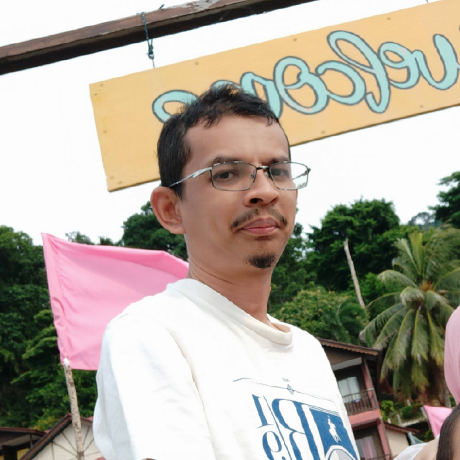 PHP framework agnostic library for working with BillPlz API v3 and beyond...

Created at 1 hour ago
push
orchestral/testbench-core 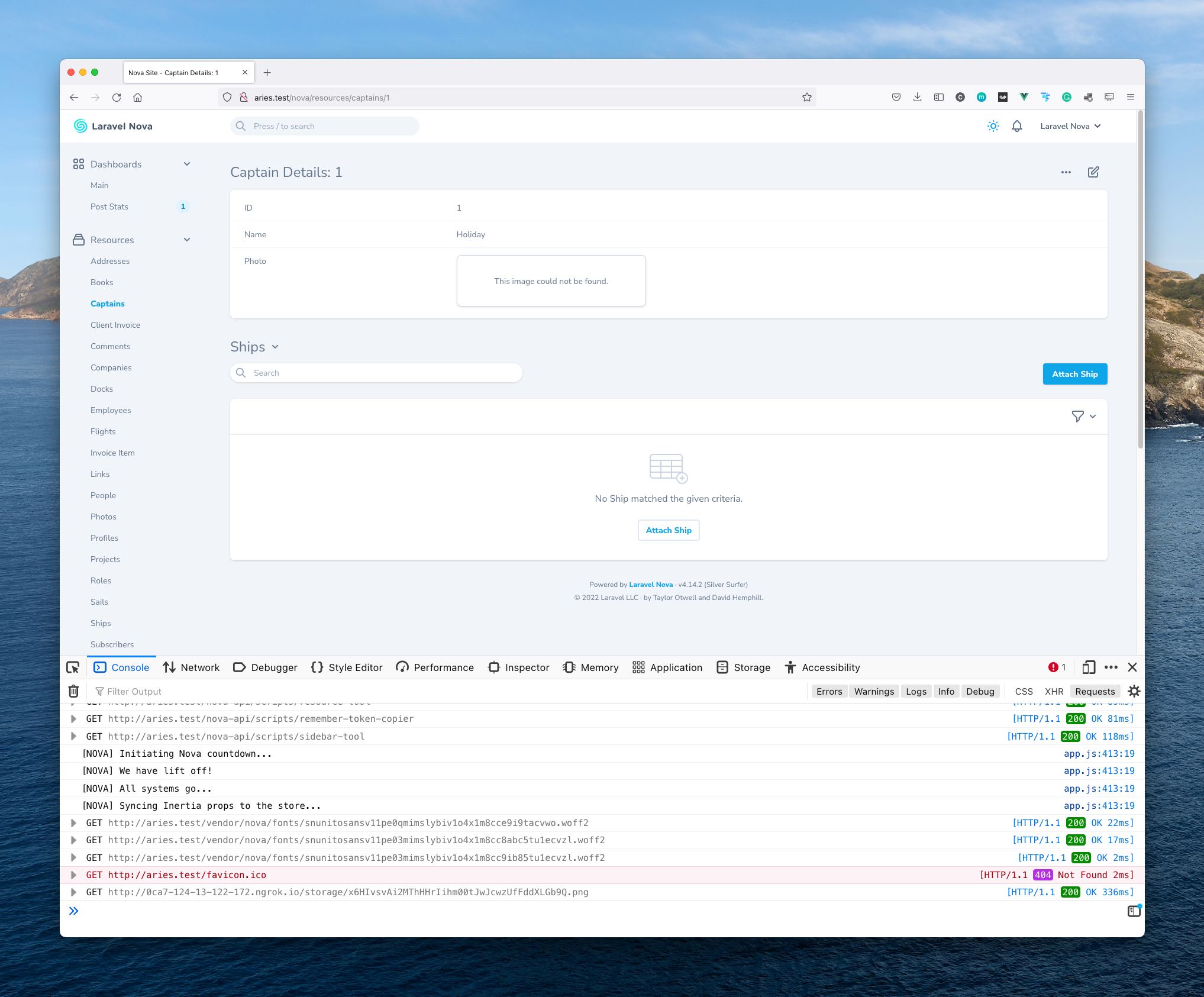 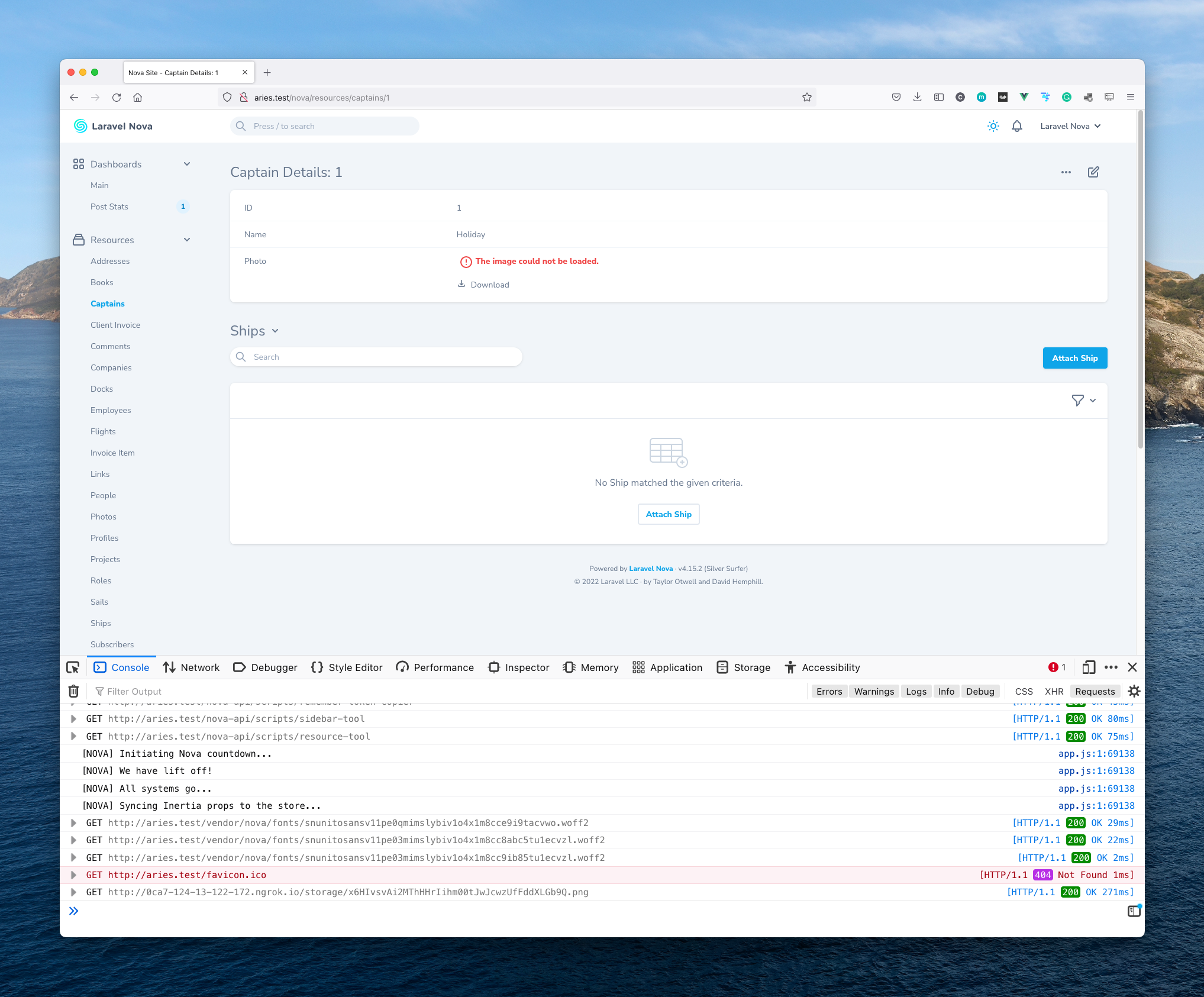 I tested with Ngrok, the behavior seems the same here.

Thank you it works cool. But when the app has multiple domains (and storage doesn't use same domain as nova app) it causes CORS error because now the image loaded by js (before it was just replaced URL in the script).

If revert version to 4.14 it works perfect.

Detailed steps to reproduce the issue on a fresh Nova installation:

In this case when nova image field will be initialized it will try to load image by link app.example.com/storage/app-feature ... which will cause CORS error.

The same problem will be if use nova as a subdomain like nova.example.com.

Yes, I understand, there exist some solutions to fix it on my side, like adding access-control-origin headers, or dynamically replacing URL. But generally, I have several apps with the same problems and some apps have much more than 2 domains. So it will be really good if this problem will be fixed in the core nova package. (or by changing code from ajax load image to URL replace, or by adding an additional image field with old functionality where the developer can select what field he needs to use...)

Created at 5 hours ago
push
nova-kit/nova-packages-tool

I'm having a hard time to tests this issue, do you have a public image with "Cross-Origin Request Blocked" in order for me to verify the fixes.

I believe you should change the SVG via nova.brand.logo configuration.

When editing config/nova.php, if I edit the name key, nothing updates in the Nova UI. See below And here is the UI.

Note that the title of the browser tab is updated, but not the text next to the logo in the Nova UI

If Nova Action takes longer than 1 minute, the loading indicator stops and the action window doesn't close when it finishes

I don't think there is anything specific that we can do here, the animation using <Loader /> component and the SVG already using <animate repeatCount="indefinite" />

If Nova Action takes longer than 1 minute, the loading indicator stops and the action window doesn't close when it finishes

Bit of an edge case no doubt but some of my Nova actions perform tasks that can take up to a few minutes after you select a few fields and click the button to start the action.

I've noticed that at the 1 minute mark the loading indicator (on the button) stops animating, and when my action does finish its task.. even if it's at 61 second.. then there will be no feedback that the action completed and the action window (with the action fields) will fail to close.

Created at 13 hours ago
push
crynobone/dotfiles

Dependent fields works only for the first one

Please provide full reproducing repository based on fresh installation as suggested in the bug report template (or you can refer to https://github.com/nova-issues for example)

The fix has been merged, thank you.

However, I still preserve the value assignment outside the denouncer to ensure other value (field dependent on multiple attribute) also get assigned and only trigger single request.

You should update the code to:

Created at 3 days ago
push
laravel/nova-docs

The current behaviour is expected as plan for Nova 4.

Moving the toolbar down give a bad UX in my opinion and any changes would depends on whether the team agree to change the current behaviour. Haven't received any yet and currently not specifying this as a bug.

The current behaviour is expected as plan for Nova 4.

Moving the toolbar down give a bad UX in my opinion and any changes would depends on whether the team agree to change the current behaviour. Haven't received any yet and currently not specifying this as a bug.

i personally have been avoiding caret for years but never found a solid reason to promote it for GitHub Actions until now.

Due to the current issue, I submitted few PR to Laravel packages to avoid using caret and Dries pinpoint the root cause. TIL too (was previously assumed Composer on Windows has a gotcha).

Resource is not binded when updating dependent fields

To be more specific, when the fields method is call for a request to /nova-api/resource/id/update-fields, the $this->resource model is empty. In my case, it looks like this: 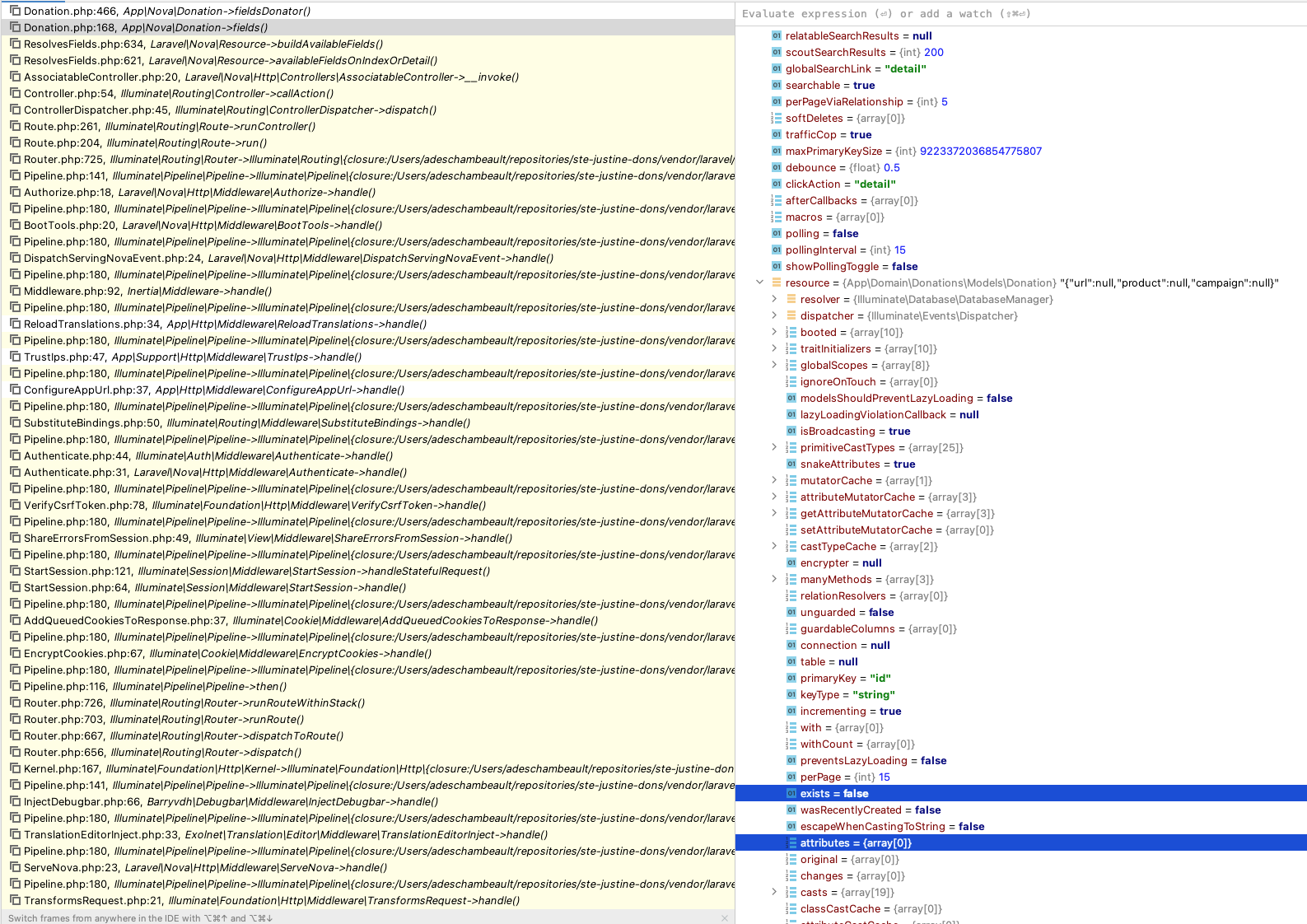 It seems that \Laravel\Nova\Http\Controllers\UpdateFieldController::sync was modified in Nova 4.2.4 and it doesn't use the binded resource.

But I think it should be this instead:

Detailed steps to reproduce the issue on a fresh Nova installation:

Created at 4 days ago
push
crynobone/telescope