This repository contains a small HTTP server that can be used as a Kubernetes MutatingAdmissionWebhook.

The logic of this demo webhook is fairly simple: it enforces more secure defaults for running containers as non-root user. While it is still possible to run containers as root, the webhook ensures that this is only possible if the setting runAsNonRoot is explicitly set to false in the securityContext of the Pod. If no value is set for runAsNonRoot, a default of true is applied, and the user ID defaults to 1234.

A cluster on which this example can be tested must be running Kubernetes 1.9.0 or above, with the admissionregistration.k8s.io/v1beta1 API enabled. You can verify that by observing that the following command produces a non-empty output:

In addition, the MutatingAdmissionWebhook admission controller should be added and listed in the admission-control flag of kube-apiserver.

For building the image, GNU make and Go are required.

Verify that the pod has default values in its security context filled in:

Also, check the logs that the pod had in fact been running as a non-root user:

Build the Image from Sources (optional)

An image can be built by running make. If you want to modify the webhook server for testing purposes, be sure to set and export the shell environment variable IMAGE to an image tag for which you have push access. You can then build and push the image by running make push-image. Also make sure to change the image tag in deployment/deployment.yaml.template, and if necessary, add image pull secrets. 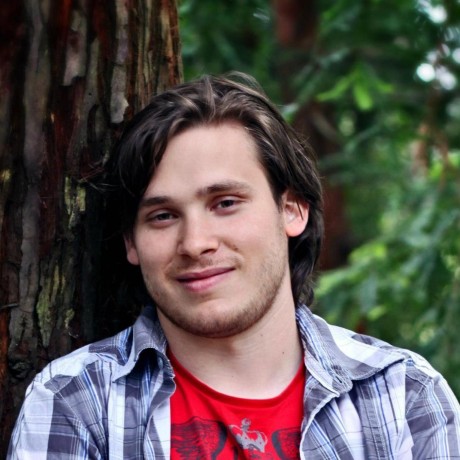 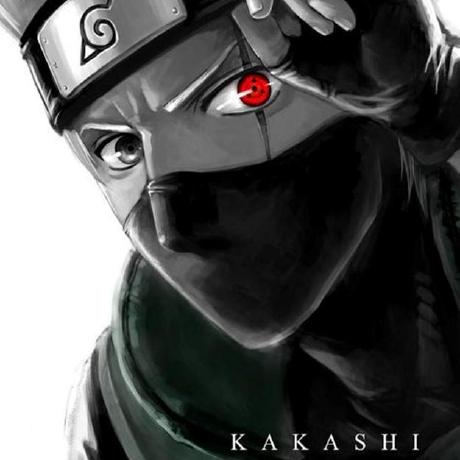 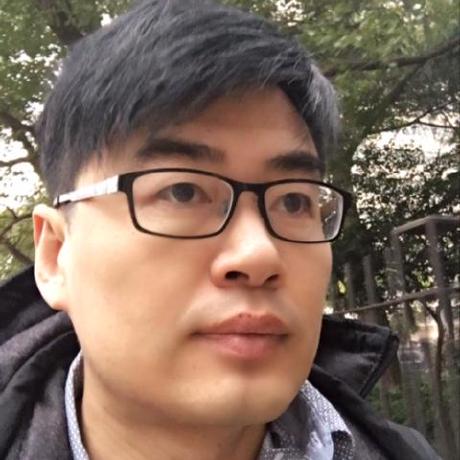