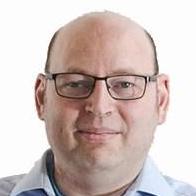 I found xvfb-run chromedriver --port=4444 to work ... where google-chrome-stable --headless did not. I am not expert on this, I am just reporting and asking: would this be useful in the documentation?

Created at 2 weeks ago
push
chx/symfony-docs

Please see the screenshot. I tried the environment variable. 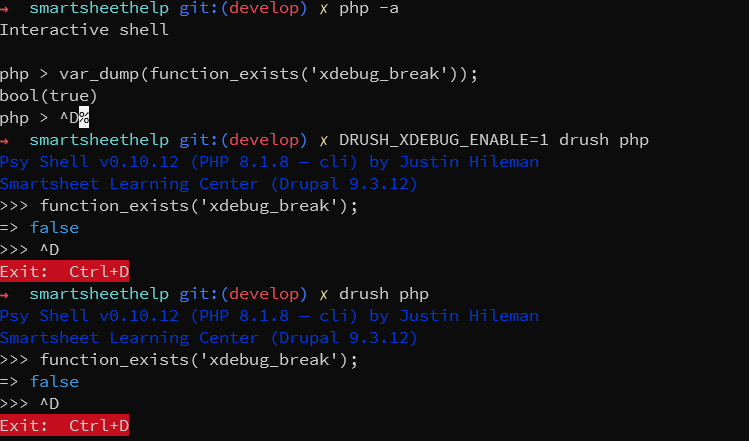 I have no idea what happened here. This used to work.

The COMPOSER_NO_DEV option is relatively hard to find, let's make it easier.

Created at 1 month ago
push
chx/composer

So ... trying to initiate the config.storage.sync service will throw an exception and indeed the import command depends on this.

The question becomes then, what catches this exception? It showing up would be the very error message message missing here. And, this might mean there's a much wider bug here of something catching an exception that would be better shown? At least in verbose, if it is desired to silently just not show commands which can't be made.

No error message for $settings["config_sync_directory"] messing

I am debugging a new project and they didn't send a settings.php and the one I put together accidentally ommitted $settings["config_sync_directory"]. drush simply omits the config import and export commands and there is no error message anywhere. I only realized when I gave up and went to /admin/config/development/configuration in the UI.

To Reproduce What did you do?

Oh dear, what have I done, yeah, that's what I am asking myself in the long lonely nights. But in this case see above.

Maybe something in drush status?

Actual behavior What happened instead?

Workaround Is there another way to do the desired action?

I use composer require, of course, in fact, I never use composer update itself exactly because of this, however that only works in the simplest of case: when there are no dependencies needed to be updated. The moment you do need to update, you do not really have any options afaik because composer require -W will do a maximal and there's no "install this package, fix dependencies if needed and stop" option. 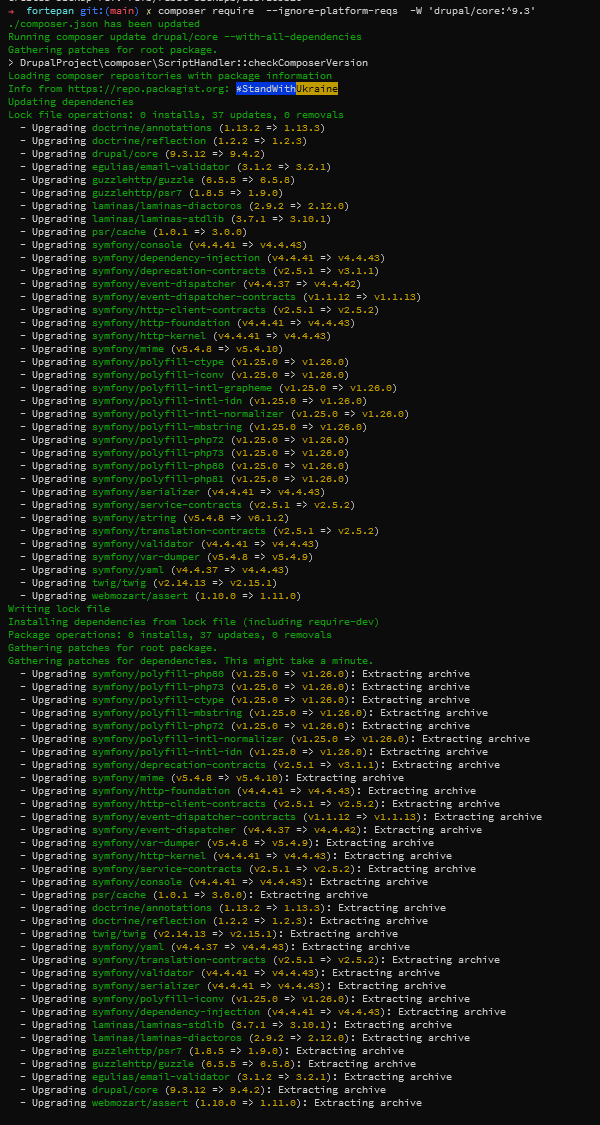 I needed to think quite a bit here and now I see clearly the problem is quite big: we have a very different world view.

Mine is bitter and pessimistic: software upgrades are a problem. You want to do them sparingly because any time you upgrade software it might introduce bugs and more regression testing is needed. Why change what's not broken?

The worldview of Composer is a cheery one. Semver makes software upgrades harmless. No problem with upgrades. This worldview is well visible from the fact that anything you do with composer will do a sort of "maximum run" where just touching a single package will upgrade quite a few others.

Because of this, your vendor directory changes often where mine does not.

Perhaps two documentation pages here reflecting these world views would be better -- and also, perhaps some command line switches to composer as well to restrict it to a minimal run?

https://getcomposer.org/doc/faqs/should-i-commit-the-dependencies-in-my-vendor-directory.md is misleading and as shown in the recent plugin catastrophe leads to broken builds.

The best practice is to then have all the developers use Composer to install the dependencies.

This has multiple problems: a) everyone on the team now needs to have and use Composer. That's very often unnecessary if this guidance is not followed b) it's slower than git. This is not to diss on Composer, it has made great improvement in speed but beating git is beyond what any PHP script can possibly do.

Similarly, the build server, CI, deployment tools etc should be adapted to run Composer as part of their project bootstrapping.

Large VCS repository size and diffs when you update code.

Disk space is, by and large, free. Although this was not Jim Gray's seminal 2006 (!) presentation title, the rule of thumb for long has been "Disk is the new tape". Most of composer managed files are text anyways. git has added pathspec magic :(exclude) and its short form :! in 2014, so excluding vendor from diff is trivial. And you actually might need to diff vendor code -- what if your bug is actually in vendor or it's an interaction with vendor code? It's not magic, it's just software. It has bugs. (Sometimes, it's my code. Of course it has bugs.)

Duplication of the history of all your dependencies in your own VCS.

This is again at best a half truth: only the tags you are actually using will be duplicated. Not every commit, not every branch.

Adding dependencies installed via git to a git repo will show them as submodules. This is problematic because they are not real submodules, and you will run into issues.

Yeah, just remove .git before adding them. Next time composer runs -- which will be infrequent anyways after this -- it will just clone from git anew. To quote my own composer.json:

composer 2.2 was released on 2021-12-22 you gave us six months for the composer upgrade while not having any reason whatsoever to upgrade it. My local simply wasn't, the version my provider runs was.

The solution is to version composer.json

I believe currently composer.json is not versioned, a default takes easy care of that.

This allows future such changes not to break everyone's builds silently on a long weekend , one of the largest holidays in the United States...