But I found there's no books introduce Go System Programming these years. Actually Go is the best system language in 21th Century. There's so many system developed by Go. like Docker, etcd, consul etc. It's all related with system programming. But if we want to develop an application related with Linux. There's rarely materials about how to use Go to do the system. Like Linux IO, Socket, mmap, Lock, Thread, Process etc. So I want to write this book to introduce Linux System Programming. I will write this book in Chinese. Later will translate into other languages. 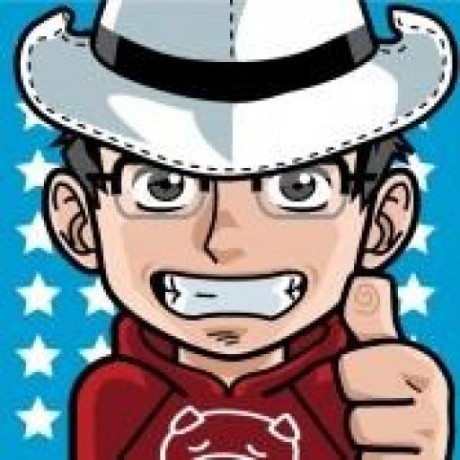 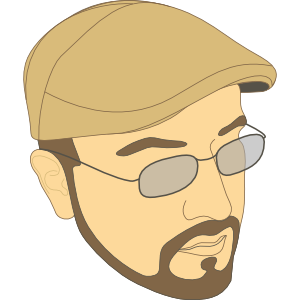