anderspitman/awesome-tunneling
List of ngrok alternatives and other ngrok-like tunneling software and services. Focus on self-hosting.
6352
111
290
47

The purpose of this list is to track and compare tunneling solutions. This is primarily targeted toward self-hosters and developers who want to do things like exposing a local webserver via a public domain name, with automatic HTTPS, even if behind a NAT or other restricted network.

NOTE: We're building a community around self-hosting, data ownership, and decentralization in general. Join us over at IndieBits.io.

I started this list because I'm looking for a simple tool/service that does the following:

So far I haven't found a tool that does all of this. In particular, while some of them can do automatic certs through Lets's Encrypt, none of them integrate the domain registration and DNS management.

A lot of new tools have been developed since the list started, and many tools have been submitted for addition to the list. It's great to see so much interest in tunneling. That said, I want to make sure this remains a useful resource for not just listing all the possible options, but helping people pick one that will solve their problem. With that goal in mind, I've moved some of the items to a separate section at the bottom. This is dedicated to more complicated tools like overlay networks which can support tunneling and similar use cases, but aren't focused exclusively on tunneling. Please let me know if you think something is in the wrong section.

Open source (at least with a reasonably permissive license)

Overlay networks and other advanced tools 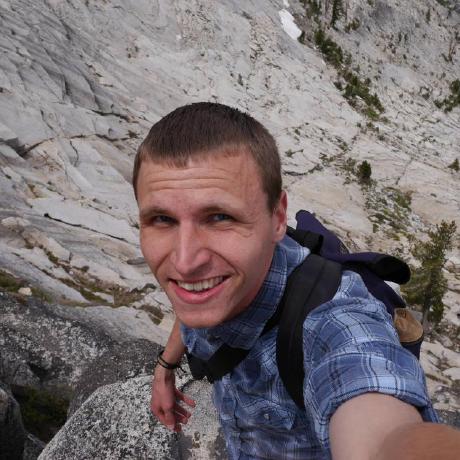 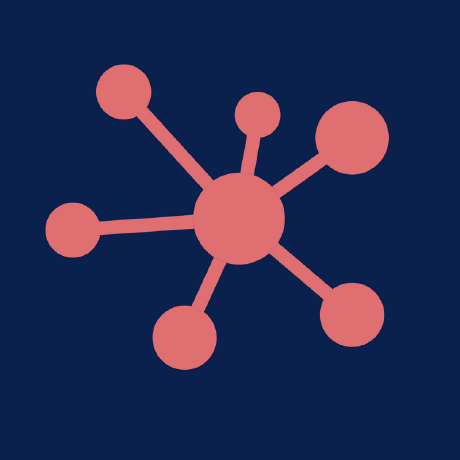 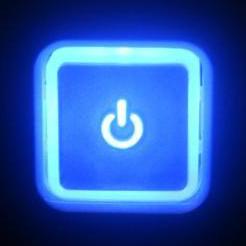 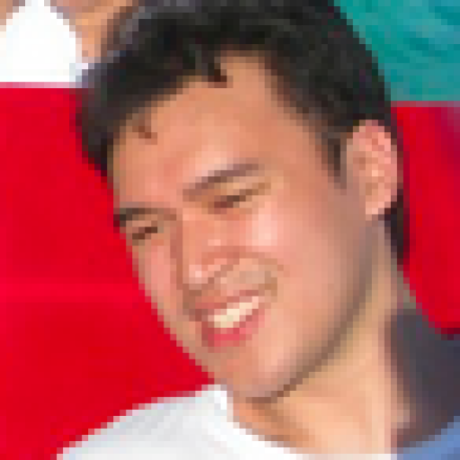 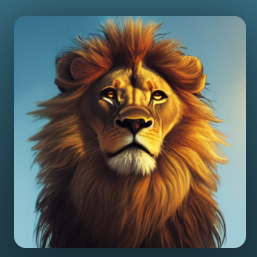 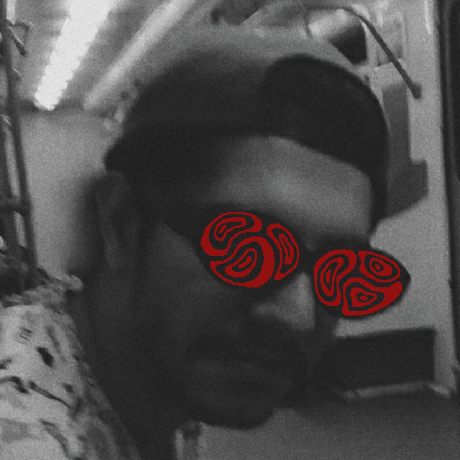 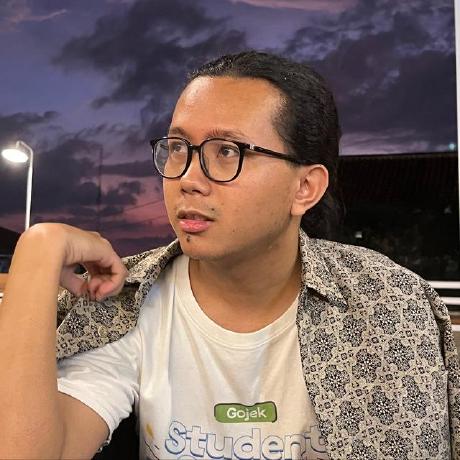 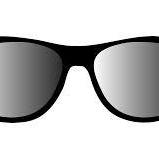 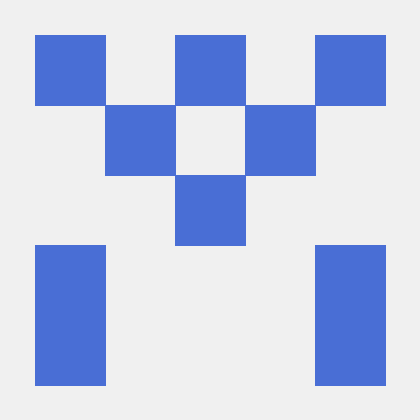