DJSON is a JSON decoder for Go that is 2~ to 3~ times faster than the standard encoding/json and the existing solutions, when dealing with arbitrary JSON payload. See benchmarks below.
It is a good approach for people who are using json.Unmarshal together with interface{}, don't know what the schema is, and still want good performance with minimal changes.

While searching for a JSON parser solution for my projects, that is faster than the standard library, with zero reflection tests, allocates less memory and is still safe(I didn't want the "unsafe" package in my production code, in order to reduce memory consumption).
I found that almost all implemtations are just wrappers around the standard library and aren't fast enough for my needs.
I encountered two projects: ujson that is the UltraJSON implementation and jsonparser, that is a pretty awesome project.
ujson seems to be faster than encoding/json but still doesn't meet my requirements.
jsonparser seems to be really fast, and I even use it for some of my new projects.
However, its API is different, and I would need to change too much of my code in order to work with it.
Also, for my processing work that involves ETL, changing and setting new fields on the JSON object, I need to transform the jsonparser result to map[string]interface{} and it seems that it loses its power.

As you can see in the benchmark below, DJSON is faster and allocates less memory than the other alternatives.
The current version is 1.0.0-alpha.1, and I'm waiting to hear from you if there are any issues or bug reports, to make it stable.
(comment: there is a test file named decode_test that contains a test case that compares the results to encoding/json - feel free to add more values if you find they are important)
I'm also plaining to add the DecodeStream(io.ReaderCloser) method(or NewDecoder(io.ReaderCloser)), to support stream decoding without breaking performance.

There are 3 benchmark types: small, medium and large payloads.
All the 3 are taken from the jsonparser project, and they try to simulate a real-life usage. Each result from the different benchmark types is shown in a metric table below. The lower the metrics are, the better the result is. Time/op is in nanoseconds, B/op is how many bytes were allocated per op and allocs/op is the total number of memory allocations.
Benchmark results that are better than encoding/json are marked in bold text.
The Benchmark tests run on AWS EC2 instance(c4.xlarge). see: screenshots

Each library in the test gets a small payload to process that weighs 134 bytes.
You can see the payload here, and the test screenshot here.

Each library in the test gets a medium payload to process that weighs 1.7KB.
You can see the payload here, and the test screenshot here.

Each library in the test gets a large payload to process that weighs 28KB.
You can see the payload here, and the test screenshot here. 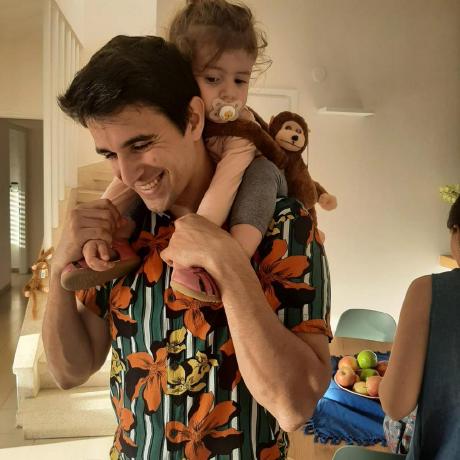