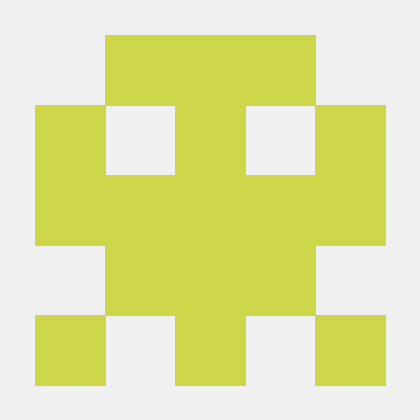 My goal is a different one: to combine both tools having a completely different way of working and also set of checks: phpunit works by reporting and suggesting,

PHP Code Sniffer (phpcs) requires a leading underscore for private properties. This should be respected by rector.

Accept the property name named after the type, but with a leading underscore.

RenameForeachValueVariableToMatchExprVariableRector does not regard iteration variable

Should have changed $txt unset($txt) to unset($number). It should change that var name everywhere within the scope,

The reason for the misbehavior is that just checking for the existence of getMockBuilder() without regarding the following fluent style call(s) that further configure(s) the mock's behavior it is wrong. Reason is that on PHPUnit 9.5.22 createMock() is an equivalent of and in the end runs:

which is not identical to the more verbose calls it suggests to replace in the original code. Instead the rector should only replace if the functions from the snippet above are called or, when omitted, they are the default in the PHPUnit version. BTW, I found the URL displayed next to the applied rule just proves that someone did this, but not why and under what conditions. This PR proves that that was not enough to replace someone else's source code. I found this a lot more helpful.

@samsonasik The hyperlink variants I provided above lists the following functions translating texts one way or another, copied here for your convenience: dcgettext dcngettext dgettext dngettext gettext ngettext Please review my opinion for confirmation.

EncapsedStringsToSprintfRector does not respect gettext's _() translation function. It also changes the string to be re-translated, but the functions are called in the wrong order.

From the files linked in https://standard.publiccode.net/, CODE_OF_CONDUCT and LICENSE are not listed in https://github.com/publiccodenet/community-translations-standard/blob/main/README.md to be translated. Is that a mistake or by intention? If a mistake, how do we update the translators and the translations (e.g. my scripts in the PR 23 do not include them), and what has to be corrected in the workflow? If by intention, what is the reason? (BTW, when opening this Issue, as it is the first one for this project, I was reminded to review the code of conduct.)

Created at 2 months ago
push
SantosSi/community-translations-standard

Relicensing SQUAD under the GPLv3

Do we have a standard for writing criteria documents? I could not find one. What I spotted from .md criteria files, the content for the review-template is between "## Requirements" and the next "##" at the beginning of the line. An initial command for the above would be: awk 'BEGIN {p=0}; /## Requirements/ {p=1 ; next}; /##/ {p=0 ; next}; p {print}' Also, I suppose the items are one-liners after "*" at the beginning of the line. This would be to analyse the output of the command before to get the Requirements section content. Once these rules are confirmed, scripts are easier to write.