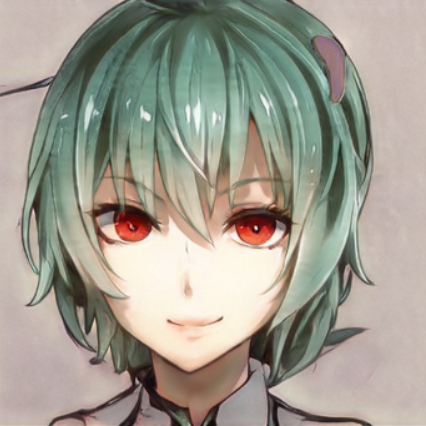 Instead of having this: 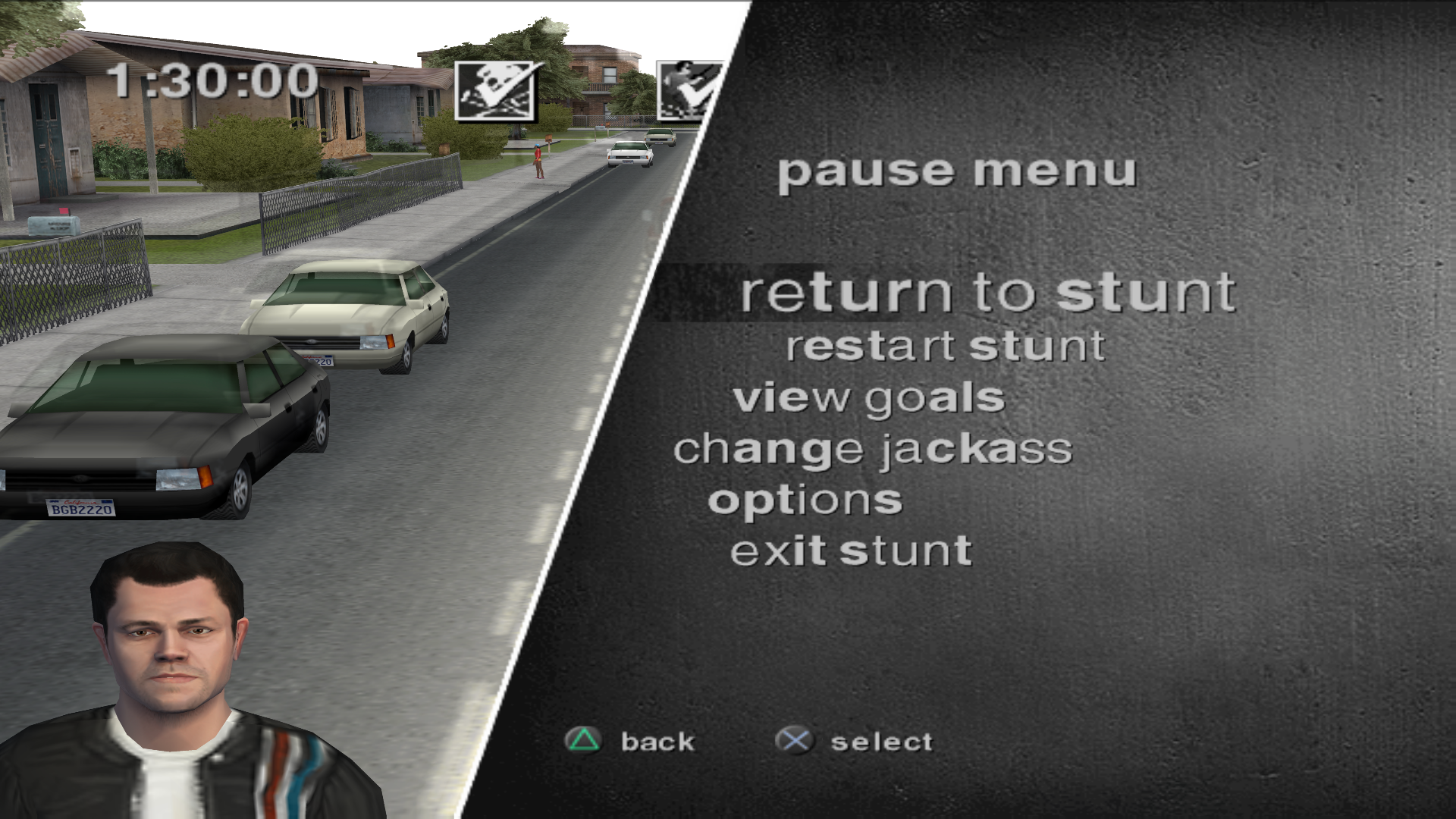 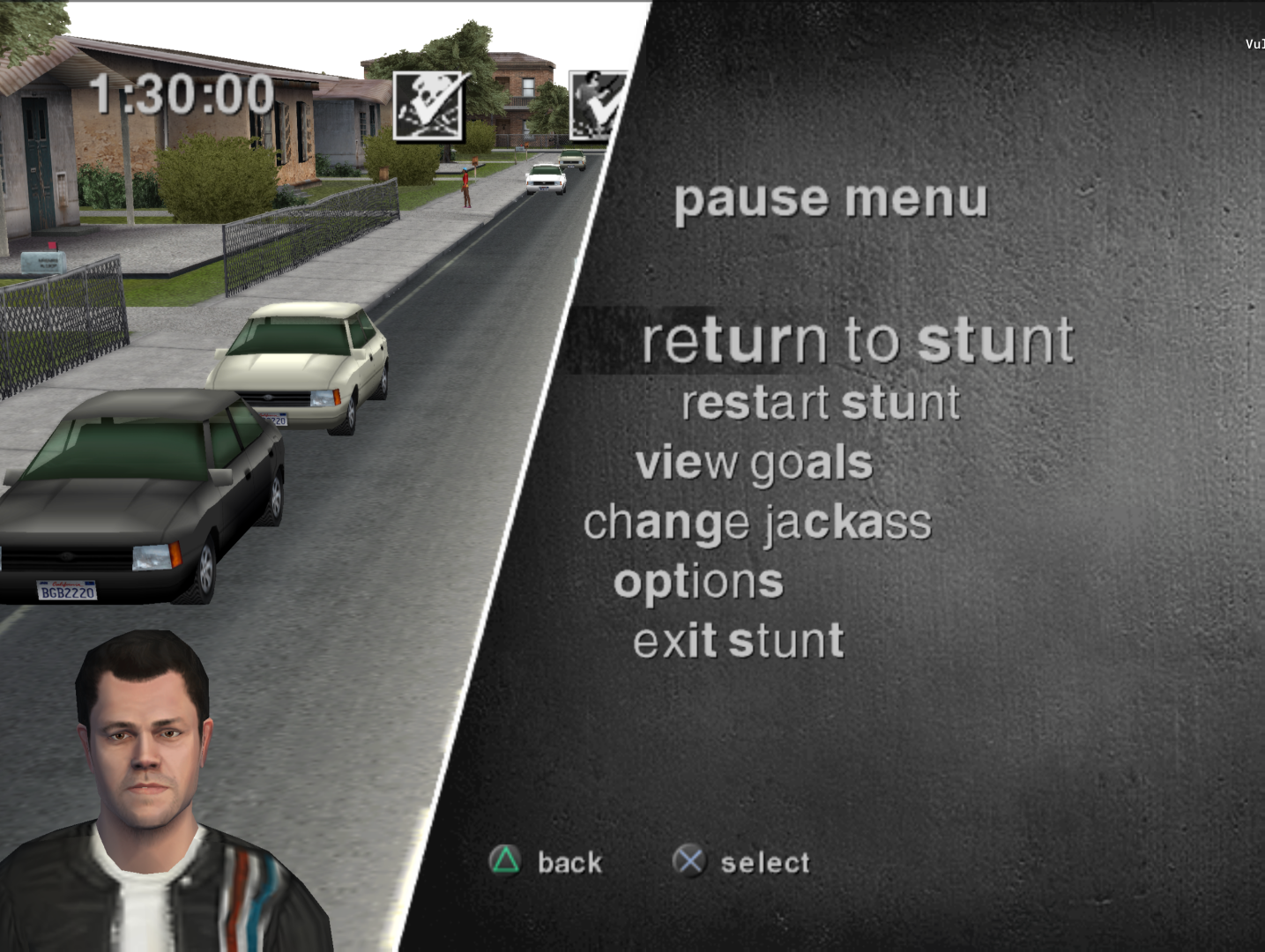 Technically you could also hold left mouse key on the game entries and use it as a scrollwheel.

Qt: Make FastCDVD per game only

Having an option exposed that doesn't have benefits for most games but like 10 or so ( i recall silent hill as example) and can make a mess of others.

Options should be helpful, not bombard the user and it was always better as a gamefix than a so proclaimed speedhack.

I understand it's nice to have for a decent amount of people. From my point of view, most developers tend to do what they like to work on above the demands of people, not saying they can't align or users are ignored.

Want to update the pr that changes the ordering of the gamefix only?

Created at 1 month ago
push
RedDevilus/pcsx2

So back on track, I still think Ilink support would be neat. Whats the best way for muggles and/or devs to support this?

Foremost there has to be some interest in it, the knowledge and lastly the research in the protocols and how it differs from the normal FireWire if at all.

It's pretty niche all things considered and not many games support, and you can see nobody bothered making an iLink plugin besides null, but that's just a placeholder without any real functionality.

I can understand you making that simple inquiry but there isn't an easy and concise way to answer to finally get the support.

Doesn't seem to have easy to recognise versions just looking at: https://hg.mozilla.org/mozilla-central/file/tip/media/libcubeb/src/cubeb_oss.c

Gonna be hard to track all the remaining HW FMV games, might just be easier to remove all of them in the GameDB. Test random games and add them back in the yaml if needed.

I wouldn't be surprised if half of the FMVRenderer switches entries (150 or so now) so 75 of them are just to offset the problem with the right side stretching. 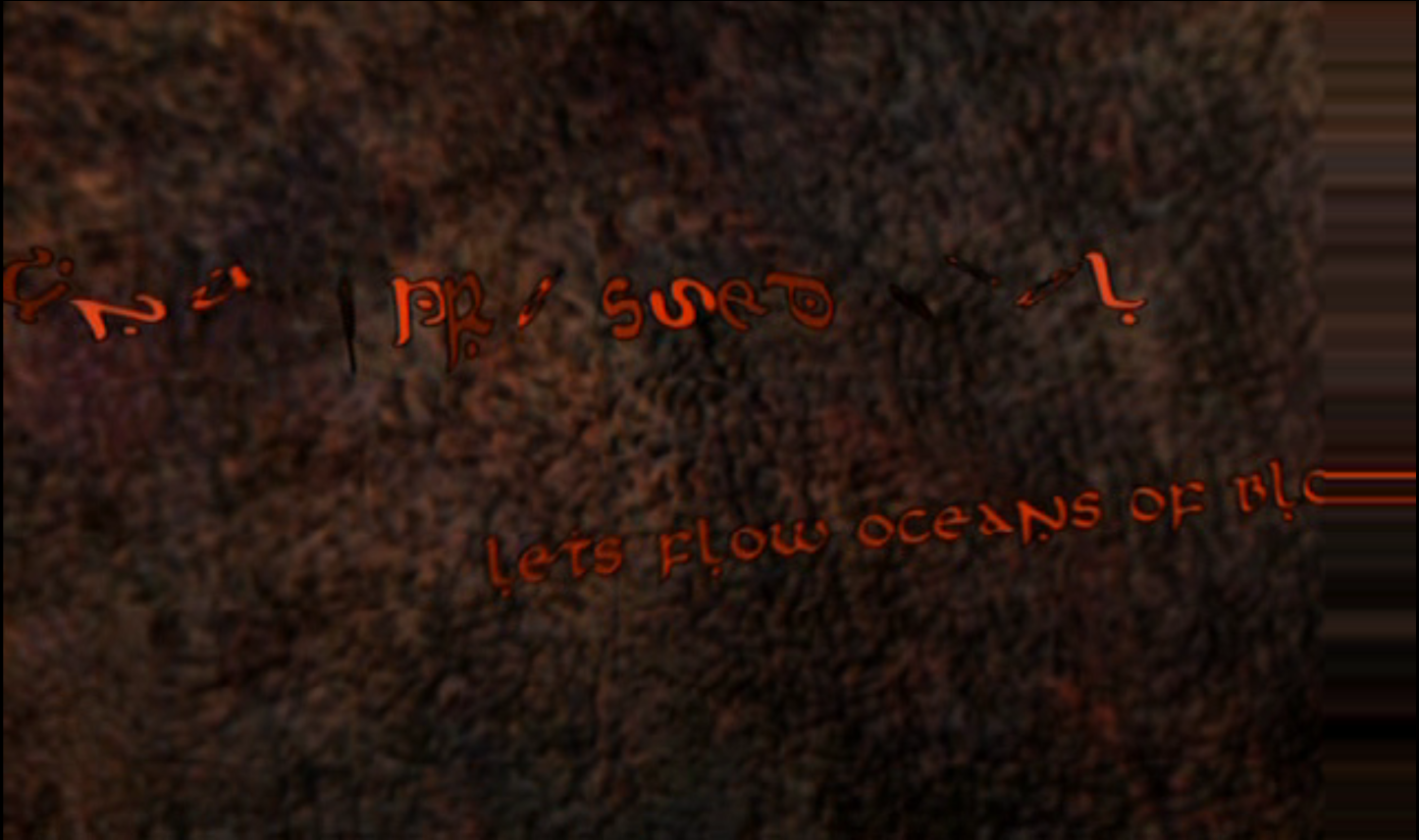 Same stretched right side in FMVs

Created at 1 month ago
push
RedDevilus/pcsx2

[Feature Request]: Choice of which corner to show OSD

Probably the same as https://github.com/PCSX2/pcsx2/issues/3622

Especially when you already broke the Discord rules before, respect is earned and never given. Besides, normal users are more likely to get INI files than YAML files.

Attacking people randomly won't get you anywhere, it will only incite negative responses like mines. It's not a crime to have totally opposite opinions about things if you tell the pros even if it's only specific to you or others.

I don't remember what the main reason was for GameDB becoming YAML. At least to me, a reason is that the difficulty hurdle being a negative is actually a positive in that sense, in that it does block most people messing around in the GameDB.

GameDB isn't used for making random hacks and see what fits, it can have other worse effects in other locations that you don't see at first.

The real fix is going to be in the fixing itself like the texture cache and other incorrectly emulation of post-processing.