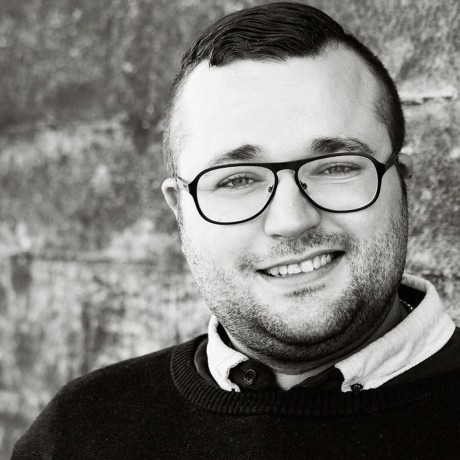 Chop and cut Angular logs like a professional lumberjack.

Monorepo for the @ngworker NPM organization. Packages for Angular applications and testing.

RxJS Fundamentals, an Open Learning course by This is Learning.

NgRx Essentials, an Open Learning course by This is Angular.

Upgrade to the latest Angular Material and you can compile your styles. Stay aware of text colors defaulting to black/dark. Add custom styles for other component styles that do not work well with CSS Custom Properties as theme colors.

It is common that a minor version release of Angular introduces support for an additional version of RxJS or TypeScript. Because of this, most Angular minor versions must be listed in separate rows.

Regarding Node.js, it is not the case that LTS Node.js versions work with all non-LTS Angular versions which is the reason the Node.js column is helpful when maintaining Angular projects and tooling.

The version ranges now list 0 as the patch version.

Sorry missed that comment completely. I think in this case I would recommend to drop the patch and tilde completely or using x Ex: 15.0 or 15.0.x

The version ranges are npm-compatible. So it should either be in the format ~15.0.0 or 15.0.x for Angular CLI and Angular framework packages.

In this case, should the 2 columns (angular & cli) be merged (rowspan=2) when they have the same value ?

How to do that would depend on the Markdown flavor supported by angular.io.

Thank you for your suggestions, @bob-watson. I included all of them. Can we have another preview deployment?

Created at 2 weeks ago
push
LayZeeDK/angular__angular