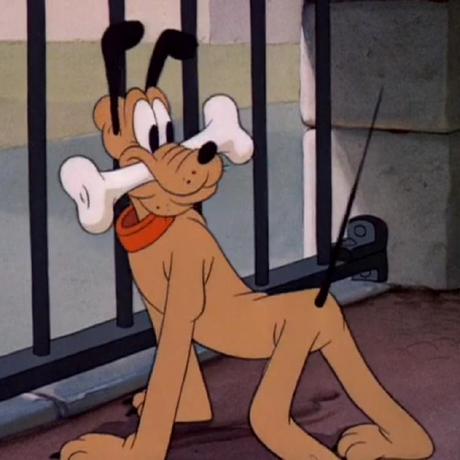 Load Balancer Implementation for Kubernetes in Bare-Metal, Edge, and Virtualization

An animated maze game running on a interactive page, containing four algorithms for maze solving and four themes for use. Have fun!

I appreciate your review. A patch has been committed to my source code for your comments.

The initialization of the unmountedRef is handled in the hook useUnmountedRef at the mount phase after the intentional unmount. So it's ok in the React 18 Strict Mode.

But I decided to edit my code after all. It's because the initialization of the internal states is separated into different places, which could be confusing.

Created at 1 month ago
push
KONY128/ahooks

Related problems, root cause analysis and description of this fix is in #1922

☑️ Self Check before Merge

⚠️ Please check all items below before review. ⚠️

`useWebSocket` is not available in React 18 Strict Mode

useWebSocket is not available in React 18 Strict Mode

The hook useWebSocket is not available in React 18 Strict Mode:

In React 17 Strict Mode, none of the above problems occurred.

In React 18, the concept of reusable states was introduced. (ref link)

Therefore, in the React 18 Strict Mode, all components will execute unmount and then mount again, preserving every state at the very first render to check if there's any component assuming it's only mounted or destroyed once. (official docs link)

In the source code of useWebSocket, many internal states are stored using the useRef hook. These states are initialized by the first parameter of the useRef function, which could be a problem in React 18 Strict Mode and later versions of React. Internal states like reconnectTimesRef, unmountedRef etc. will preserve the values from the last call of useWebSocket, which is not what it's expected to be.

For example, In the React 18 Strict Mode, at the very first render, the useWebSocket is called and triggered the mounting stage. Then the useWebSocket is unmounted immediately and then mounted again. At the first unmount process, the state unmountedRef is set to true, but it is not set to false again on the second mount process due to the feature of ensuring-reusable-state. So, when the real WebSocket instance connects, the state unmountedRef is true, which prevents the callback executions like onOpen and state updates like readyState.

The key is all internal states should be explicitly initialized at the mount process.

All of my modifications have been tested and run correctly now in React 18 Strict Mode. The new code behaves as same as the old one in former React versions. Please review this pull request.

Created at 1 month ago
fork
KONY128/ahooks