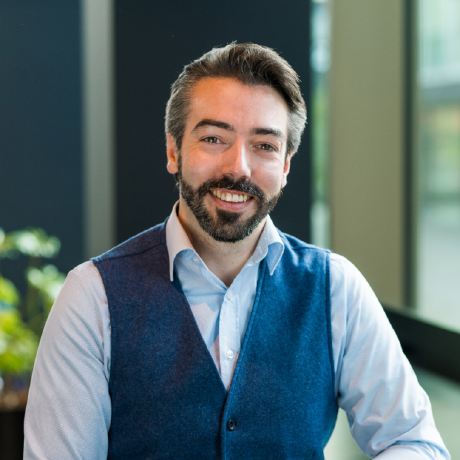 Base: Add some emoji

LibJS: Break another inclusion cycle by removing unnecessary include

The test-case is heavily inspired by: https://github.com/google/brotli/blob/master/tests/testdata/x.compressed.01 Or in words: A metadata meta-block containing Y (which should be ignored), and then the actual data (a single Z). The bug used to skip one metadata byte too few, and thus read garbage.

Fix this by moving m_driver up in GLContext so that it's last in line for destruction.

Fix this by moving m_driver up in GLContext so that it's last in line for destruction.

This problem was exposed when running the LibGL tests in Lagom, which has a functioning implementation of dlclose(). Inside Serenity, dlclose() is still something of a noop and as such did not expose this problem.

Created at 2 weeks ago
push
GMTA/serenity

No need for a static method if all it does is invoke the object method.

LibSoftGPU: Return a `const&` texel in `Image` to prevent copying

On every texel access, some floating point instructions involved in copying 4 floats popped up. Let Image::texel() const return a FloatVector4 const& to prevent these operations.

This results in a ~7% FPS increase in GLQuake on my machine.