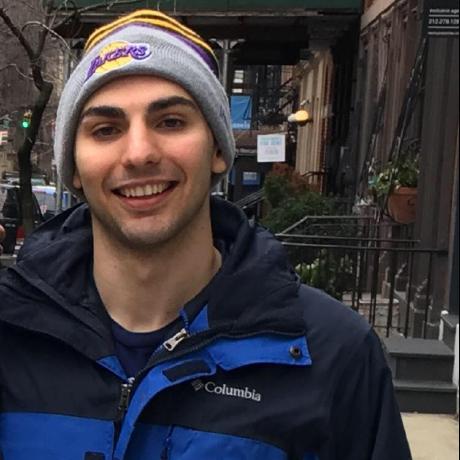 Cordova wrapper class to help standardize getting photos, videos and audio from your library or by recording and uploading multiple files at once.

There's times when the same interface you're using for a component's props, is used in multiple other places in the application.

I hate that you can't use interfaces with Svelte props, since you have you declare props one by one. Example:

It would be nice if you could pass in interfaces, like the following:

Obviously a contrived example, as the type can be inferred, but please ignore that for this sake.

Something like how Vue 3 reactivity transform (which incidentally won't be supported natively to destructure, despite being an experimental feature) did it:

I'm not aware of any alternatives that currently exist to solve this issue. It's one of the rare things I feel like Svelte is lacking, which is an otherwise delightful library to use.

would make my life easier

The following code shown consists of the pertinent parts. Other parts of the code were omitted for brevity.

The full message is:

Thank you for this fix!

Vite libraries cannot inject css files, so they must be imported manually (for example, in main.ts). To make this possible, please add CSS export to package.json.

Also, it would be good to point out the need for manual import in README.md.