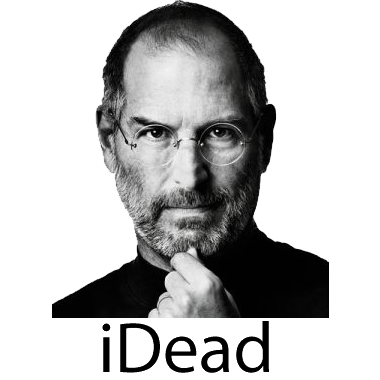 Rewrote Throttle to use Fibers instead of coroutines

InternetAddress::fromString always failed to validate because it included the colon in the port. Also added a unit test for this method.

Created at 1 day ago
push
Bilge/amphp-socket

Created at 1 day ago
fork
Bilge/amphp-socket

phpenv does not detect that PHP is installed in the system, on a system that did not previously have PHP installed locally, even after doing phpenv rehash. In such a case, phpenv versions will still not show system, even though PHP is installed using the system's package manager.

Running phpenv global system emits exit code 1 instead of 0, even though it succeeds. This can cause build systems to fail.

Created at 1 day ago
push
Bilge/Fibers-test

Thanks and sorry for bothering you.

Right or wrong, you are nevertheless credited for the Shell Script plugin. 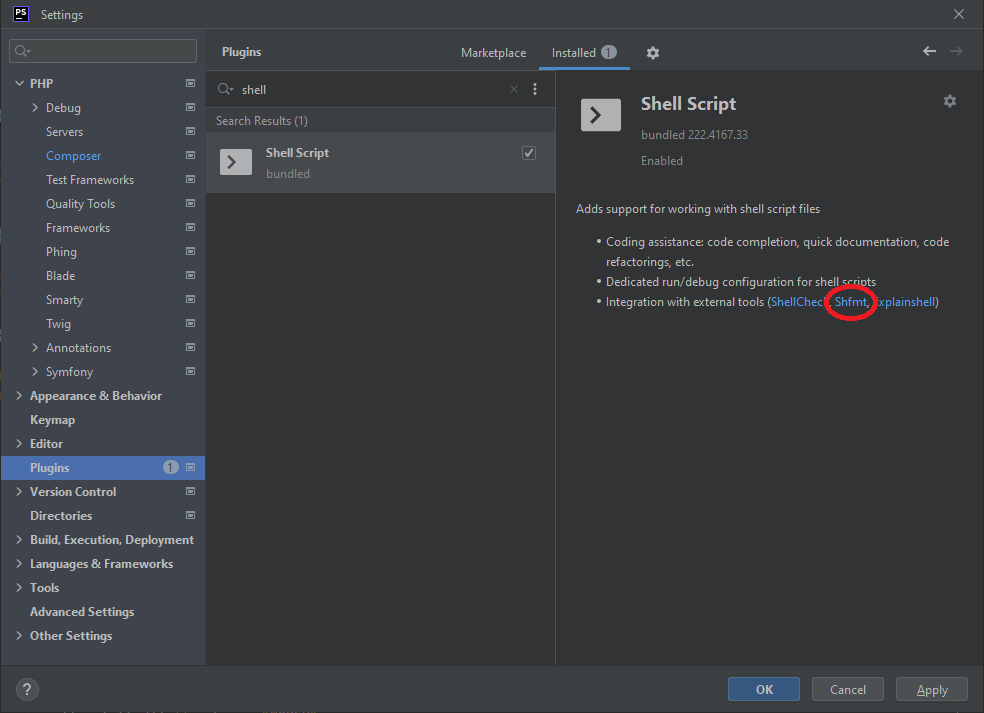 It requires quoted subshells assigned to arguments of an array, the first of which has a command whose name starts with a colon (:) and has at least one quoted argument. I realise that's quite a long and obscure list of requirements but it occurs in the real world, believe it or not!

📝 If this is the correct project to post this issue in, I have a few other parser breaks to submit also.

Oh. Well I just stopped using Storybook altogether, but not so much due to this issue, but rather due to storybookjs/storybook#16016 (which nobody seems to care about).

No, I'm not a maintainer. How would I resolve it?

Autoloaded classes are no longer available in deploy.php

How to specify git ref (with filename)?

The problem was I wasn't working in the git repository root directory. Documentation could be a little clearer but everything is working fine 👌🏻 Thanks for this tool!