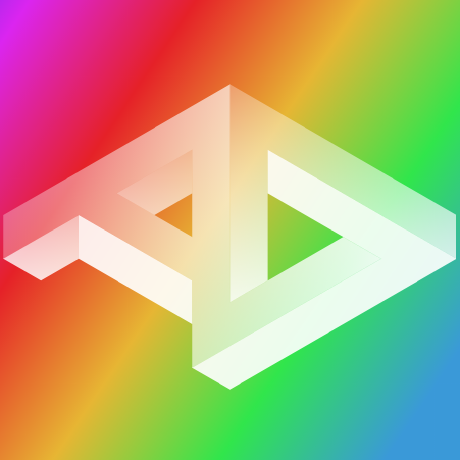 Find dependencies to transpile with Babel.

Force users to use yarn instead of npm.

Get multiple pages from paginated APIs with fetch.

Created at 8 hours ago
push
AndersDJohnson/typescript-eslint

Created at 19 hours ago
push
AndersDJohnson/typescript-eslint

@ljharb That could be useful! I think we would still want to support a simple boolean, for projects that want to cover everything and not have to maintain a list, especially as new styled-components may be created often. But if we wanted, we could support optionally passing a string array of component names (instead of a boolean) to scope it more specifically.

@ljharb Exactly! Thanks for re-opening. I think that's it - just one generic boolean option to target custom components / non-native JSX tags. I'd be willing to try to raise a PR to implement if I have time soon.

@ljharb I think it's mostly relevant how styled-components are consumed, which is just like regular components, which are easy to target the way this rule is already doing.

instead of just this:

In cases of import or re-export all, or dynamic imports, or where we otherwise just can't determine, like:

@ljharb Understood. I think it would be a simple change to add an option to not run the jsxUtil.isDOMComponent(node.parent) check. But if there's no appetite for that, yes we can create a separate rule as a fork or whatever. Thanks for the discussion.

Sorry if annoying! Just noticed a minor typo in the README. Good to make sure the docs are as clear as possible. Thanks!

Created at 3 days ago
push
AndersDJohnson/madge

@ljharb You're totally right - a custom component could remove a dangerous prop. That's a good suggestion.

In practice, though, that's not already going to be in place, and may not be as feasible to roll out to large existing code bases, and especially not to roll out to existing 3rd party libraries where this may not be a proper assumption to bake-in, including older versions that consuming applications may be locked into and prevented from upgrading for now.

A side note, but I have something of a general philosophy around linting and tooling in general - and tend to believe that if it's going to be most effective and useful then it needs to support rolling out suggested patterns to existing code bases more incrementally, where lint tooling maintainers understand that some things cannot practically be fixed right away.

Here you can immediately see how, although Title doesn't look like a native element syntactically (and according to ESLint AST), it still behaves almost exactly like one (other than the addition of styling - implicit className, etc.). All native element props are made available on the styled wrapper and forwarded to the native element, including dangerouslySetInnerHTML.

But critically, in this case, we're not protected by the react/no-danger lint rule against using dangerouslySetInnerHTML, because the rule today doesn't support detecting that prop on non-native elements, to my knowledge.

I don't know that styled-components would be able to support removing (or not forwarding) dangerouslySetInnerHTML as a general default, since I'm sure there are applications with different preferences or requirements that need to retain this behavior. Perhaps there would be a way for them to add a configuration option to control this, but I'm not sure that's the best approach.

So, I'm proposing a simple option to opt-in (or perhaps out) of having react/no-danger apply to non-native elements, too.

I'm happy to look into contributing an implementation, if the maintainers and/or community agree this would be a useful feature.

@kelvinelove Agreed! I had noticed as well, and submitted https://github.com/webpack/analyse/pull/81, until I found your PR and closed mine. Wondering if this project is still maintained?

A maintainer/admin could also update the website link in the repository metadata.

Looks like this is a duplicate of https://github.com/webpack/analyse/pull/75 (at least).

Is this project still maintained?

A maintainer/admin could also update the website link in the repository metadata.